What is the Future Fuel?

Recently, the Union Transport Minister Nitin Gadkari arrived at Parliament House, in a Toyota Mirai, a hydrogen-based Fuel Cell Electric Vehicle (FCEV). While addressing the media Gadkari said, "The hydrogen car is the future. India will soon become a Green Hydrogen exporting country and our government, through 'National Hydrogen Mission' is committed to focus on green and clean energy". While it's all very good to say this, making hydrogen based vehicles viable will require huge investment and effort to create the infrastructure for transport, storage, delivery, and so on of hydrogen. 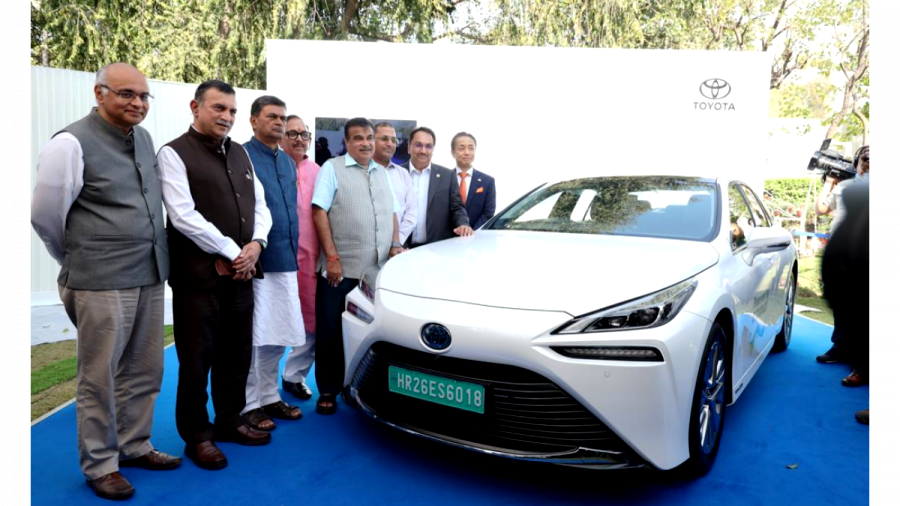 Nitin Gadkari has been consistently speaking about alternate fuels and the need to move away from petrol and diesel. He is absolutely right and all credit to him for trying to reduce India's import bill and emissions. But I am puzzled about what solutions the government is exactly looking at. 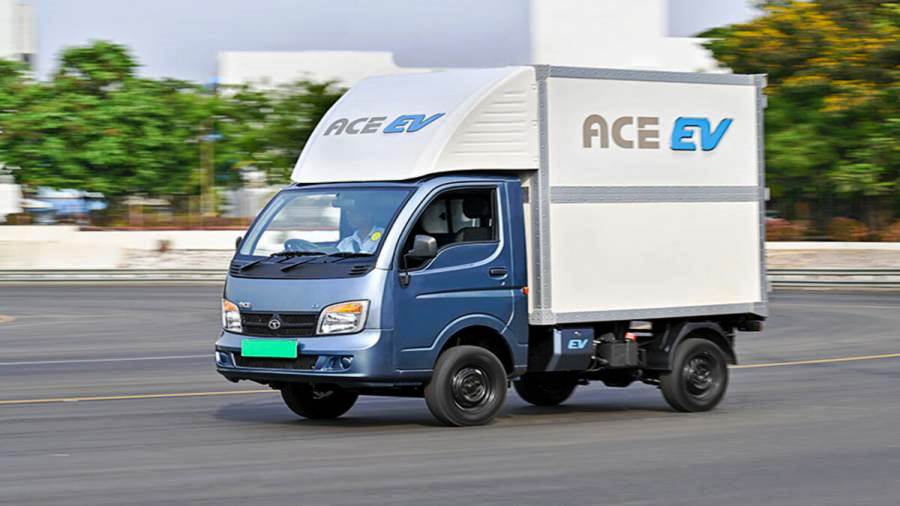 For the longest time Gadkari has been talking about switching to EVs or electric powered vehicles and he even set deadlines for the complete phasing out of IC (internal combustion) engine powered vehicles. The government also has the Faster Adoption and Manufacturing of Hybrid & Electric Vehicles (FAME) scheme and is trying to improve the charging infrastructure too. 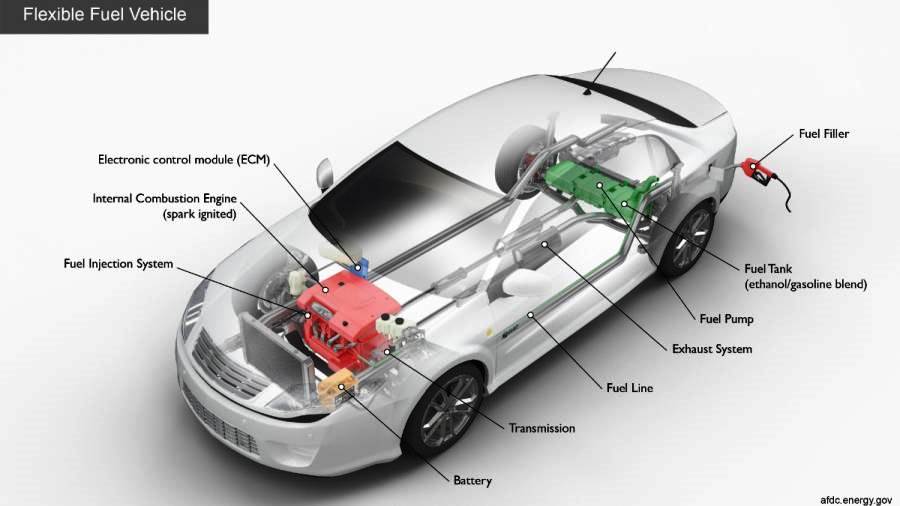 He has also said the government will make it mandatory for automobile manufacturers to provide all vehicles with flex-fuel engines. Image source afdc.energy.gov

At the same time, Gadkari has been strongly advocating biofuels and in August 2021, he said that in 6 months the government will make it mandatory for automobile manufacturers to provide all vehicles with flex-fuel engines, which can run on a mixture of petrol and ethanol, or even pure ethanol. He also claimed that state-run oil marketing companies have already been ordered to offer biofuels at the same fuel pumps, as the ones selling petrol and diesel. 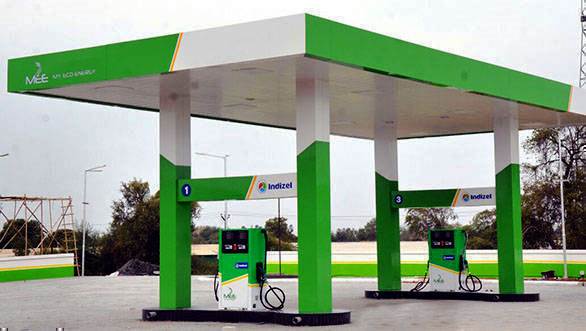 Just 4 months later, in December 2021, Gadkari told Times of India "The government will not issue any order for making manufacturing of flex fuel engines mandatory and instead will come out with an advisory to the manufacturers to produce them".  Around the same time he also said, "I have converted my (diesel-run) tractor into a CNG-powered vehicle. We should encourage the production of bio CNG and bio LNG using the stubble of crops like soybean, wheat, paddy, cotton etc. This will generate additional income for farmers". 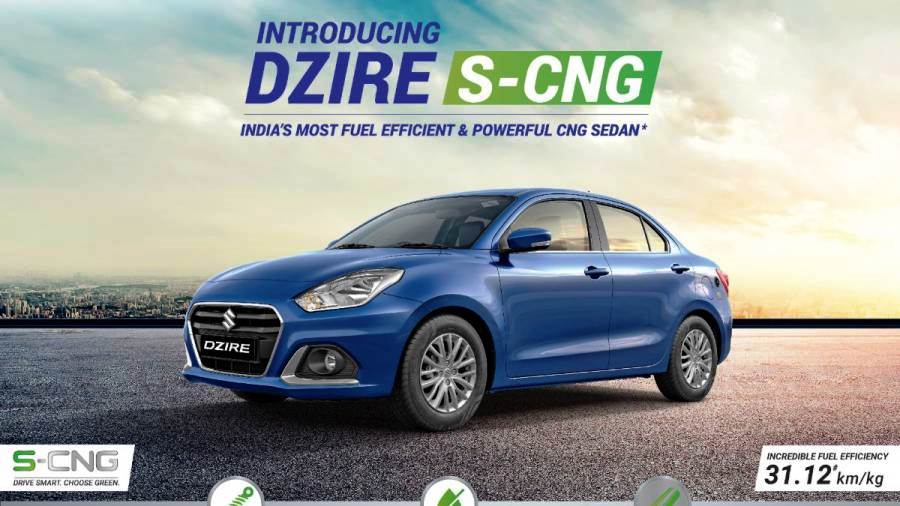 All this is being said at the same time as when he is also talking about India shifting entirely to EVs. I find this completely confusing. Now when people ask me are EVs the future and should I invest in one, I am not sure what to say. The other day a person called and said he was looking to buy a diesel vehicle, but someone told him not to because flex-engines will come soon, and then the cost of running a vehicle on a mix of petrol and ethanol will be significantly lower. He also asked whether biofuels will be freely available everywhere. Again I had no accurate answer. 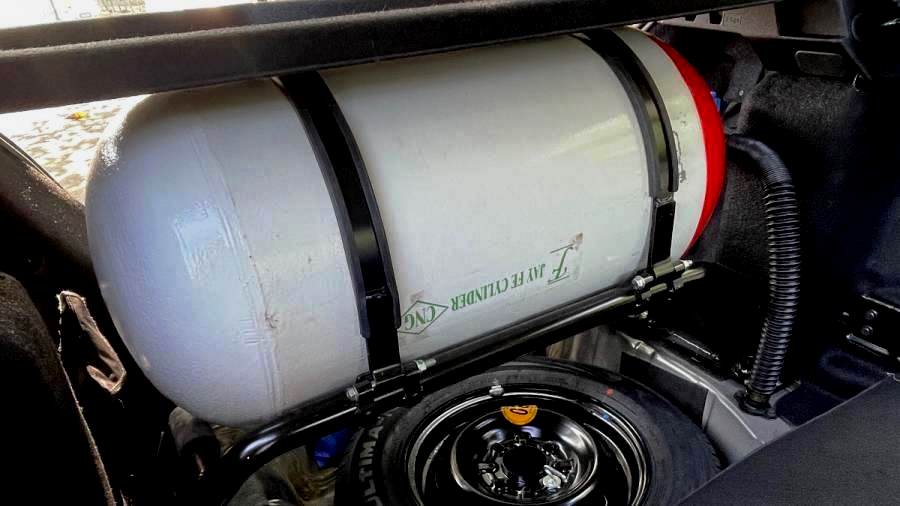 As for CNG, I am often asked, "If the government stops production of internal combustion engine vehicles, will that also not mean no more CNG powered vehicles, as they have IC engines too?" And now so many are also inquiring about the feasibility of hydrogen as the future fuel.  Unfortunately, I have no precise reply for all such questions. 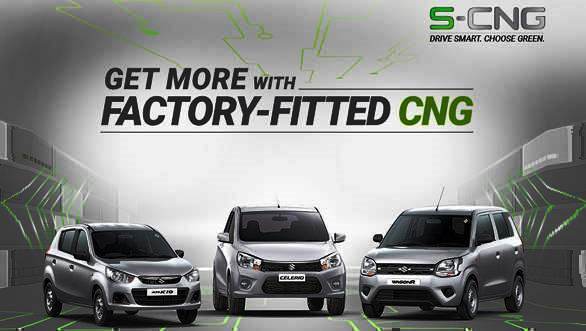 While all this uncertainty is not good for consumer confidence, just try and imagine what it is like for automobile manufacturers, who employ thousands of people and operate massive factories.  They must plan well ahead to keep their businesses running smoothly. But instead it's like they are batting on a tricky cricket pitch, where they don't know which ball will turn, or bounce, or keep low. Every change they have to make to their vehicles, plans, and schedules, requires substantial resources and investments. So this kind of instability or lack of clarity and long-term planning in policies is most unsettling. 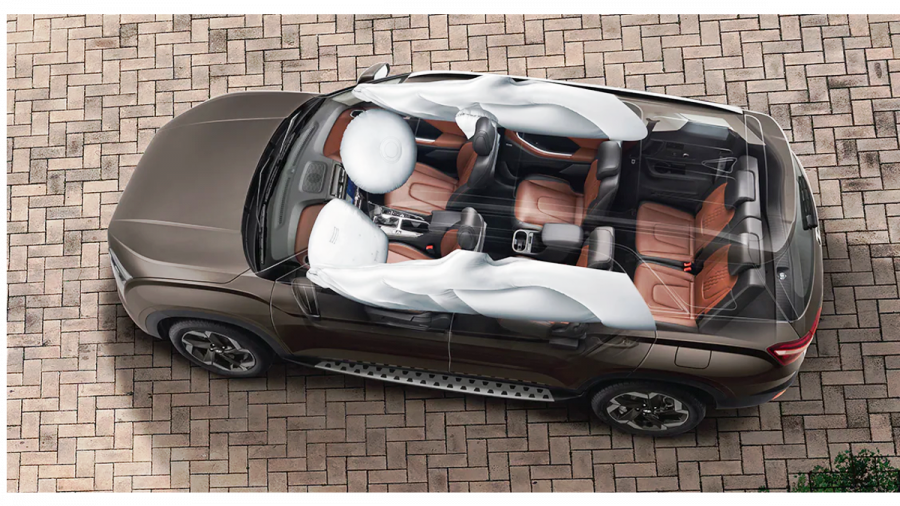 The government recently announced it will be making 6 airbags mandatory from 1st October, 2022

And there are no signs of any of this ending anytime soon. A driver's airbag was made mandatory for all cars sold in India from 1st July, 2019 and then two airbags (for driver and front seat passenger) became compulsory from 1st January, 2022. And just recently it was announced that the government will be making 6 airbags mandatory from 1st October, 2022! 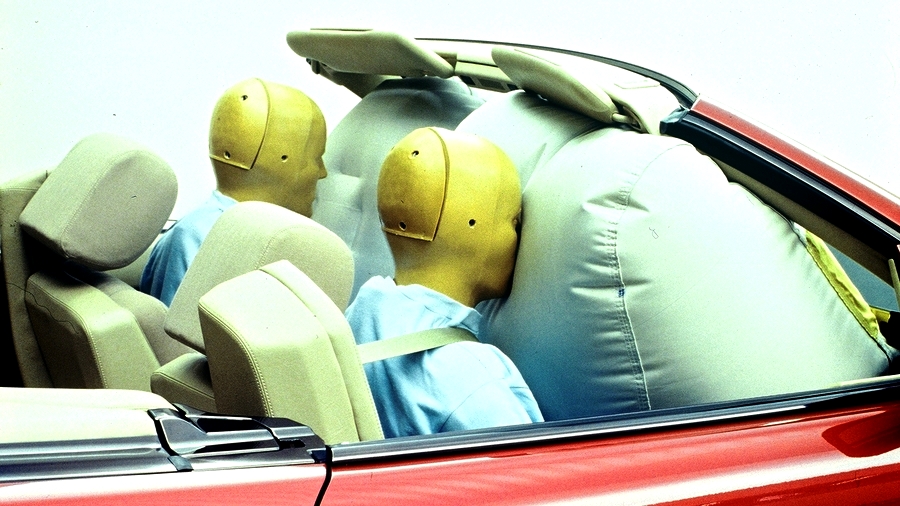 Two airbags were made compulsory from 1st January, 2022

While road safety is of utmost importance, equally vital are the strategies to reduce road fatalities. Airbags of course help, but they alone are not the solution. First you have to make all occupants of a vehicle wear seat belts, because without a seat belt, the airbag itself will be less effective, and it could also inflict some harm. 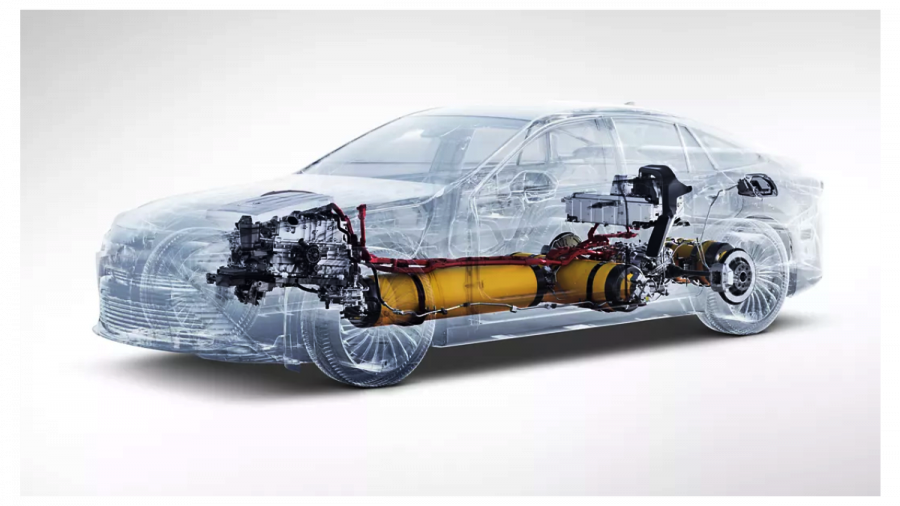 Hydrogen or electric, biofuel or CNG? What is the future?

Given all this, I certainly think we need better long-term planning and policies, and scientific solutions that are practical and effective in an actual life scenario. It's all very well to make statements and claims, but tangible results can only come with the right road map. 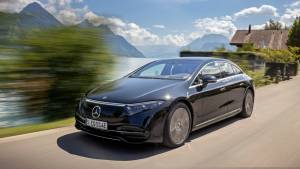