The National Highways Authority of India(NHAI) has issued a new set of guidelines aimed at reducing waiting times at toll plazas. This is being done to complement the already large reduction in wait times post Fastag implementation, says the government body. As per the NHAI's statement, waiting times at toll plazas are to be reduced to under 10 seconds during peak traffic hours. 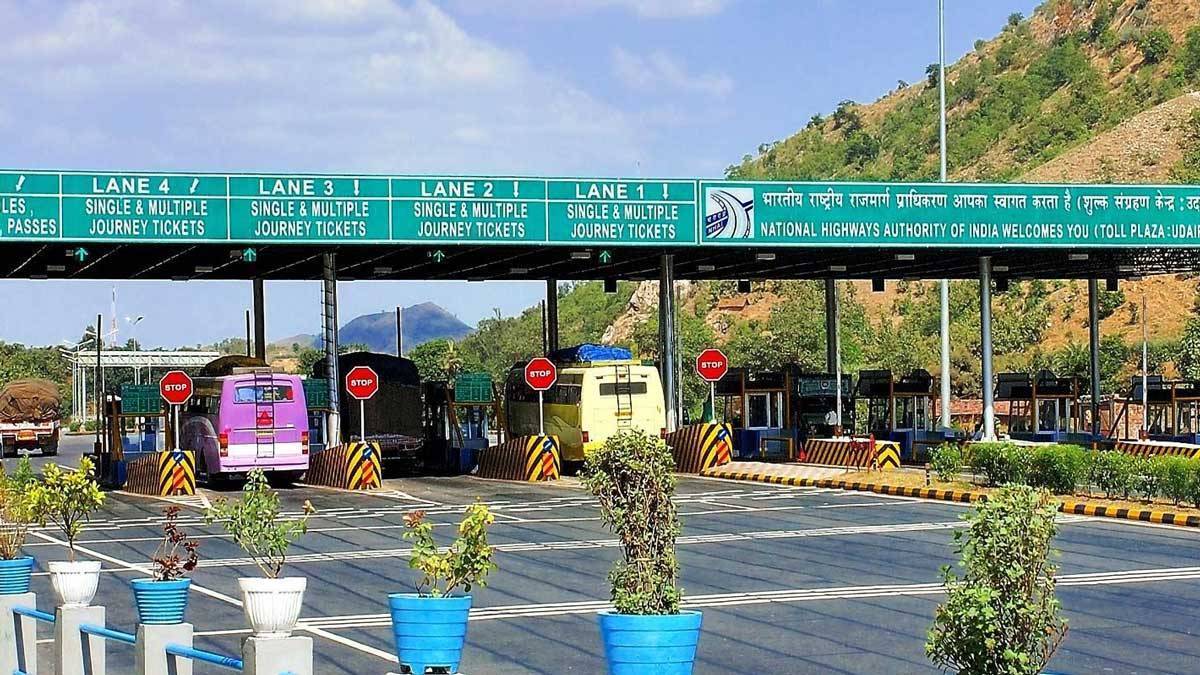 To implement this, the NHAI suggests drawing up yellow markings 100m before the toll gate. If the queue of vehicles at the gate crosses this mark, the gate needs to be opened to let all the lined-up vehicles pass. The body added that this is will be on rare occasions when the Fastag system fails to ensure a quick flow of traffic but is being implemented nonetheless for greater accountability from toll operators. The NHAI added that since the complete implementation of Fastag toll collection in February 2021, Fastag penetration in NHAI toll plazas has reached 96 per cent on average with many booths at 99 per cent penetration. The body said that social distancing amid the COVID19 pandemic has led to greater uptake of Fastag.

A new design for toll-booths has also been proposed with these developments, "Keeping in view the growing Electronic Toll Collection penetration in the country, it has been emphasised to have a new design and construct the upcoming toll plazas as per traffic projections for the next 10 years to have an efficient toll collection system..."

Fastag to become mandatory across all toll...
Advertisement