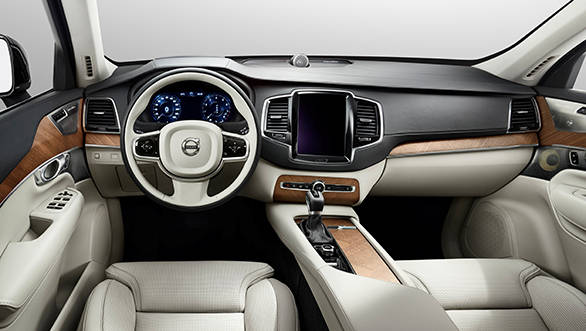 In August, Volvo will reveal what is claimed to be their most technologically superior SUV  the XC90 which will feature two world firsts in safety, with the new 'auto-brake at intersections' and 'anti accidental road departure safety system'. Together with Volvo's already comprehensive safety feature list, the new XC90 should be safer than Fort Knox. This will take the Swedish luxury car manufacturers one step closer to their 2020 target of zero casualties in a Volvo car.

It's no secret that Volvo cars are already the safest way to travel so let's take a closer look at the two new safety features that will set the XC90 apart from anything before it.

Auto brake at intersections
This system will activate the brakes in case a driver attempts to turn into the path of an oncoming car as is quite often the case at intersections. Here the XC90's safety systems will detect the possibility of a crash and brake automatically to avoid a collision or at least reduce the impact of a crash.

Run-off road protection
In the XC90, Volvo addresses a common event that results in accidents - vehicles running off the road. This is mostly caused due to driver distraction, fatigue, poor visibility or poor weather conditions. To keep passengers safer in such scenarios, Volvo has worked on the seat and seat frames and cushions to protect occupants from vertical forces, reducing the effects by as much as one third as compared to before. When the system senses that the car is about to leave the road, it pre-tensions the seat belts, keeping occupants in the safest position possible before impact. The XC90 will also feature 'lane keeping aid' which applies extra torque to the steering when there is an indication that the car is about to leave the lane. There is also the 'driver alert control', a standard feature, that will warn a tired or inattentive driver and this, combined with 'rest stop guidance' can direct said driver to the nearest rest area.

In addition to this, it will also feature pre-crash protection for rear impacts where the car will prepare occupants for impact when an imminent rear crash is detected. It will also have the latest generation of 'roll-over prevention' and 'protection' in which enables the cutting of power and application of brakes to prevent a possible roll-over and when the roll-over is inevitable, it will inflate curtains to prevent head injuries. The city safety and auto braking for pedestrian safety will also come as standard. Other fun features of the XC90 include its ability to follow slow moving vehicles in cues, like when driving up to a toll or in a city traffic jam. It will also be able to recognise more signage with its bank of road signs updated. The body too will be made of hot-formed boron steel which will make it one of the strongest steel monocoques in the auto industry.

At the moment there are no images of this new, improved XC90 on the outside, but Volvo have released a number of images of the safe and inviting interiors so take a look. 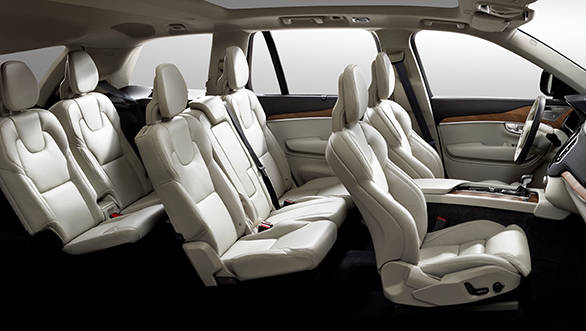 The seven seat configuration with the pre-tensioning seatbelts 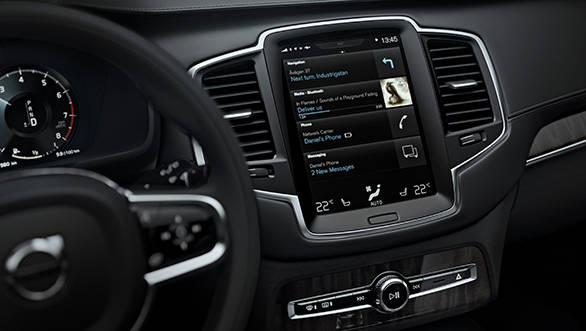 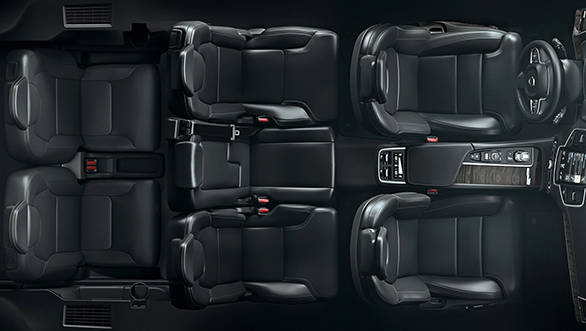 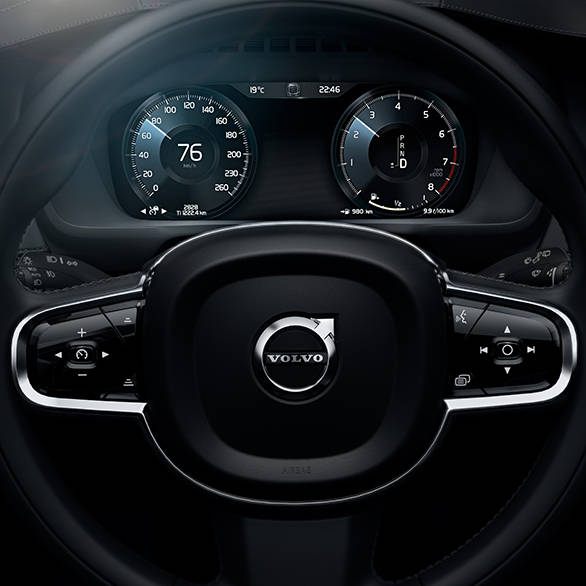 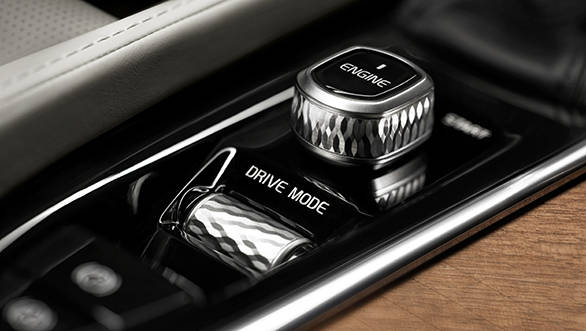 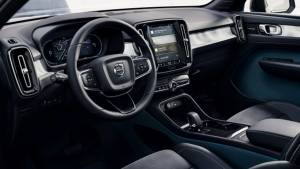