Volvo has unveiled its compact SUV,  the XC40 today and it will be heading to India in 2018 to rival the likes of the Audi Q3, Mercedes-Benz GLA . The Volvo XC40 is based on the Compact Modular Architecture (CMA) platform that has its origins in China, Geely who now owns Volvo Cars. Last year, Geely had unveiled the Lynk & Co 01 that shares its underpinnings with the XC40.  The Lynk & Co 01 will first go on sale in China in 2017 and will be introduced in the U.S. and European markets in 2018. The Volvo XC40 will be the most compact SUV in the Swedish automaker's portfolio. It is actually a more cost effective option for emerging markets than the reputed SPA platform. The CMA platform is also expected to underpin future, compact Volvos. Scroll below to go through our detailed image gallery of the Volvo XC40. 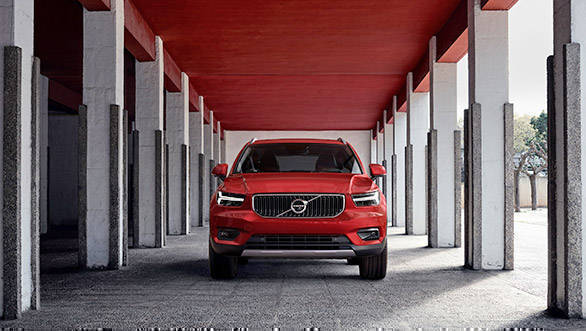 The front profile of all the Volvo SUVs look almost identical now, thanks to the Thor shaped headlights 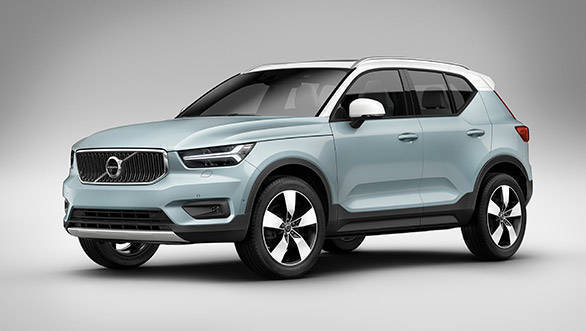 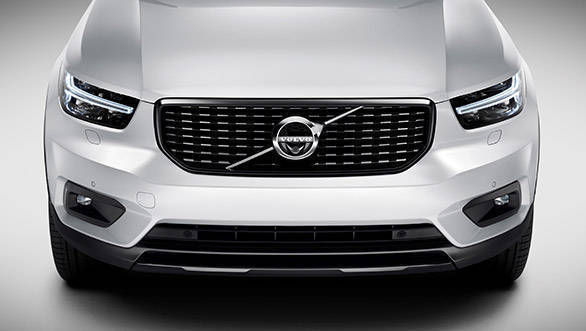 The Volvo XC40 does have an understated elegance 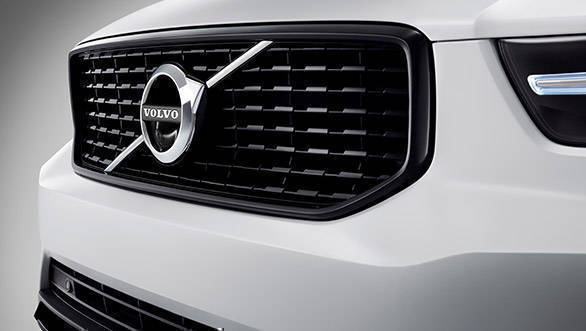 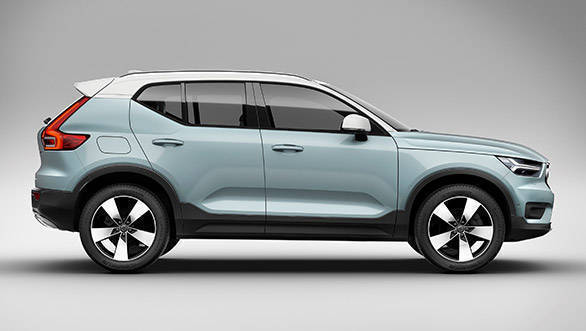 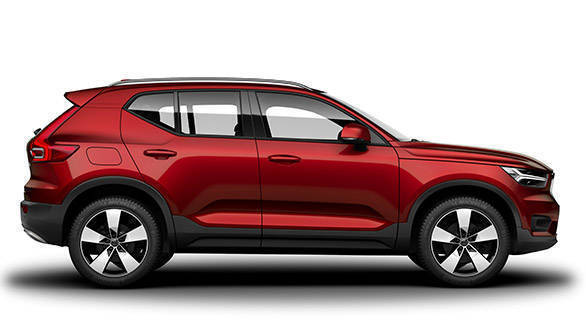 The Volvo XC40 will be available in funky colours 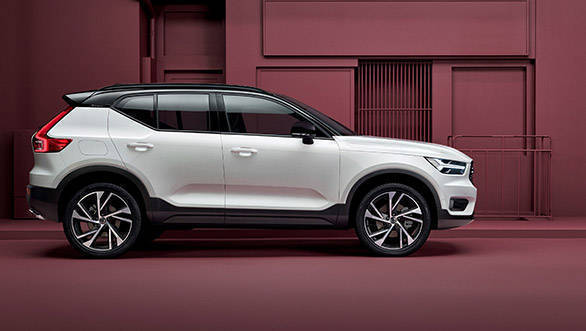 The dual tone rood of the Volvo XC40 looks interesting 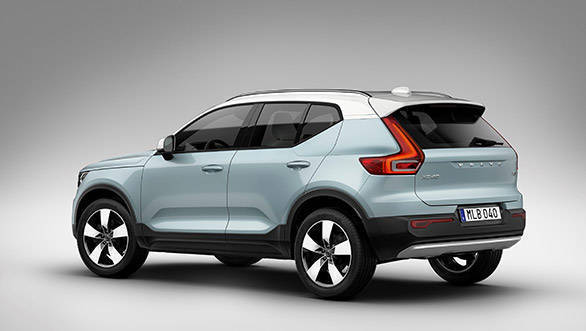 While the front profile of the Volvo XC40 screams of an SUV, the rear looks hatchback like 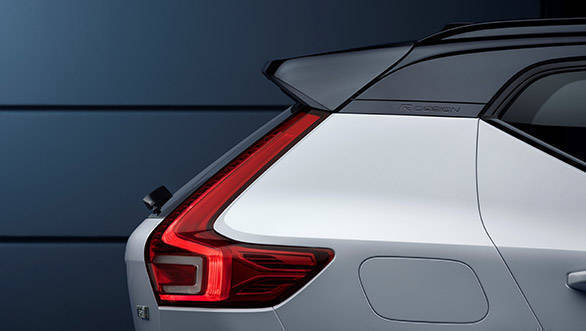 The flowing design of the LED Taillights make it look classy 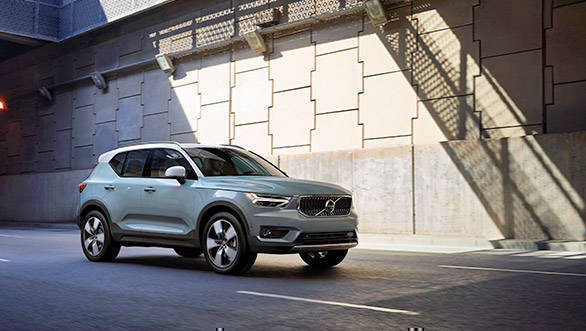 The designers say that the XC40 looks like a distant cousin of the XC60 and the XC90. 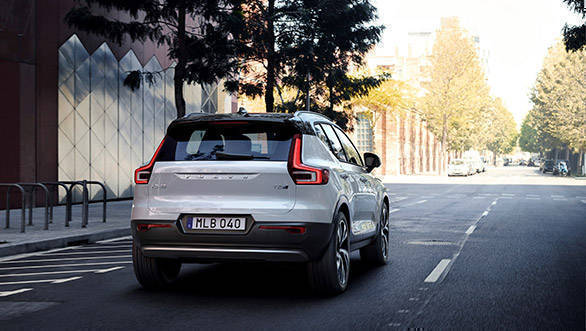 The XC40's design is influenced by architecture and fashion, which is why Volvo chose to reveal in the car in Milan, a city that has a mix of both 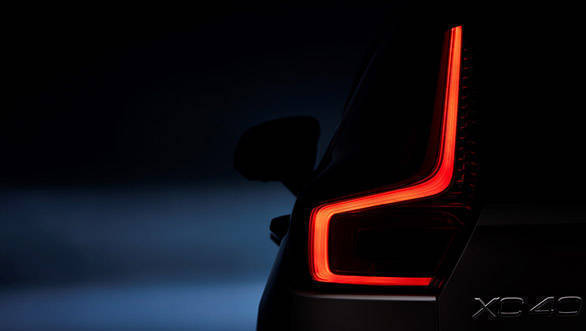 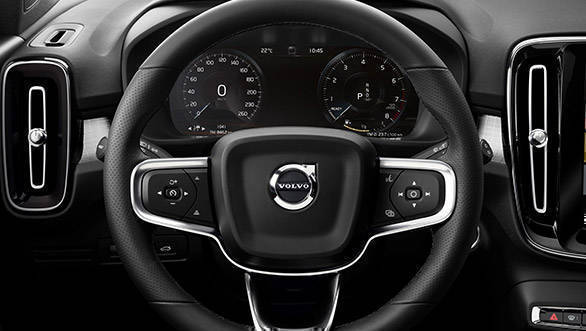 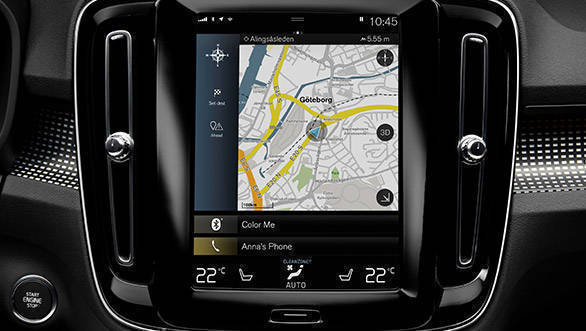 The Volvo XC40 will use the company's Sensus touchscreen infotainment system but it has a couple of enhancements too, with the touch being much smoother now 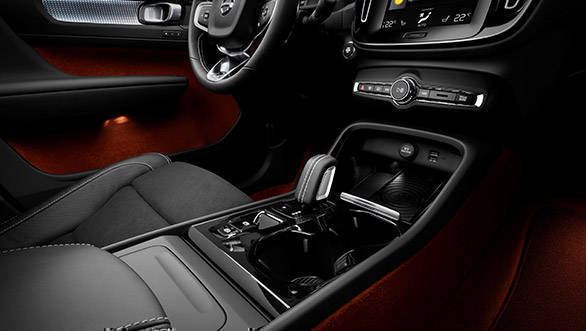 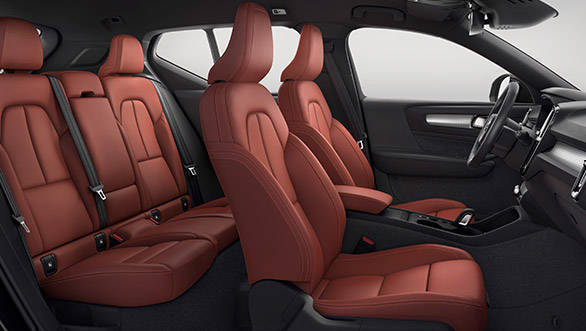 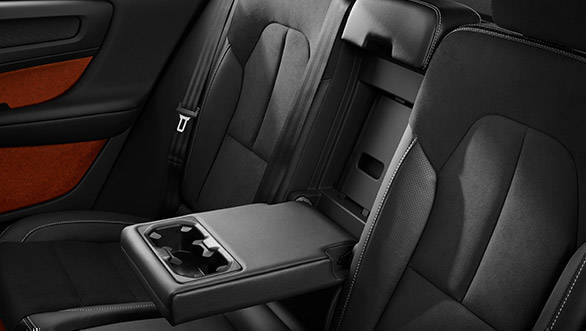 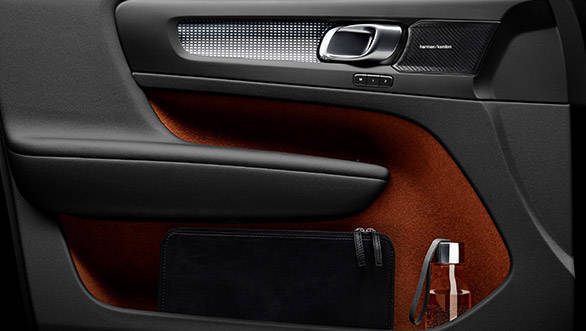 Even though the Volvo XC40 is believed to be the most compact SUV, it still comes with features that is offered on the flagship XC90 SUV 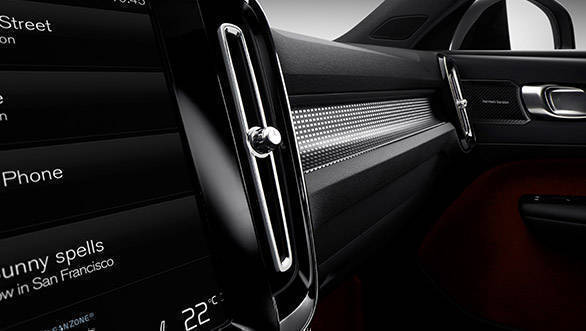 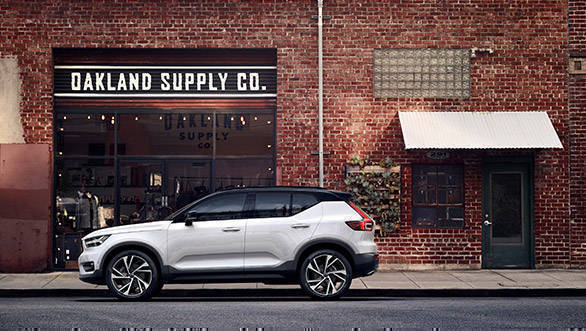 The XC40 is likely to come with 1.5-litre turbo three cylinder petrol and the four-cylinder Drive-E engines for the higher models.