Volvo to open four new dealerships in India in May

Volvo  is looking to increase its hold in the Indian market and to this effect has announced that it will open four dealerships by the end of May this year. 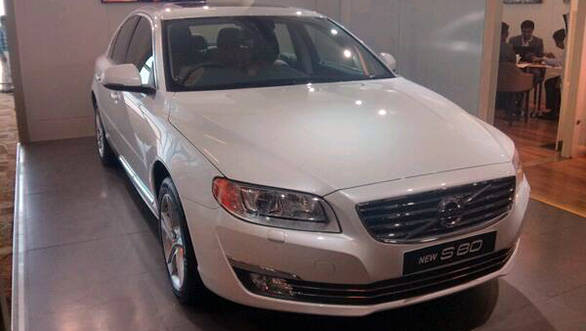 The four dealerships will be opened in Chandigarh, Kolkata, Surat and West Delhi. The West Delhi showroom will be called Viking Motors, the one at Surat will be christened Autobots, while the Chandigarh and Kolkata dealerships will be called as Krishna Auto Sales and OSL Scandinavian respectively. The two dealerships of West Delhi and Surat will be managed by existing dealers while the remaining two showrooms at Chandigarh and Kolkata will be handled by new partners. Krishna Group which will be handling Chandigarh is in the automobile business since 1967 and also operates showrooms for Tata Commercial vehicles. OSL Scandinavian responsible for the Kolkata outlet is part of the OSL Group which is primarily in the shipping business and also counted amongst the biggest automobile dealership business houses in the east region. 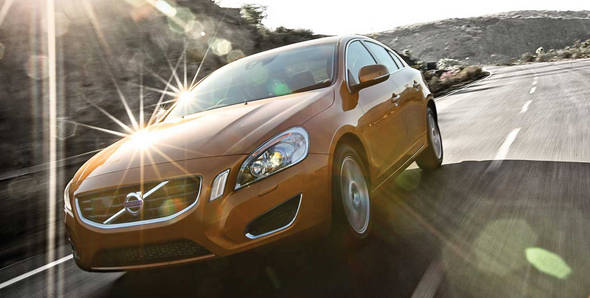 Volvo says that the showrooms will be based on Scandinavian design. The entire range of Volvo cars will be on sale which comprise the S80, S60, XC60, XC90 and the V40 Cross Country.

Tomas Ernberg, MD, Volvo Auto India said, "Taking our philosophy of 'Designed Around You' a step further, we are happy to bring the all new Volvo Retail Experience at 4 new locations. With the new dealers, VAI is confident of expanding its market share and creating more patrons for its brand. We will continue to grow as we start sales with 15 functional dealerships across key cities, generating a strong brand eminence".

Kolkata, West Delhi, Surat and Chandigarh added to the growing Network of Volvo Cars in India.