Volvo has released four images and a video teasing a new two-door coupe concept. It will be revealed at the 2013 Frankfurt Auto Show next month. 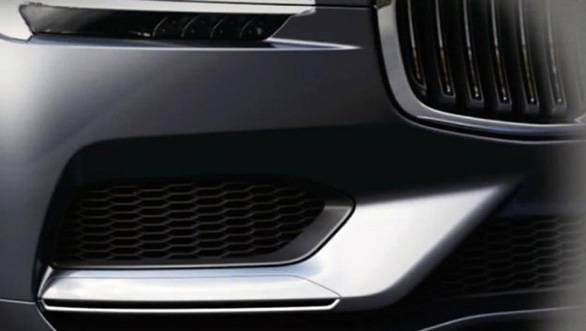 The video is introduced and voiced over by Thomas Ingenlath, Volvo Group's head of design. Ingenlath was appointed as senior vice president of design in March, 2012. Back then he had stated, "The company is heading for a new era and I am looking forward to be part of that development. It will be a great challenge to define Volvo's future design direction." This is the first concept car since he took over the reins of Volvo's design and the new Concept C video states, "an imminent transformation is underway". 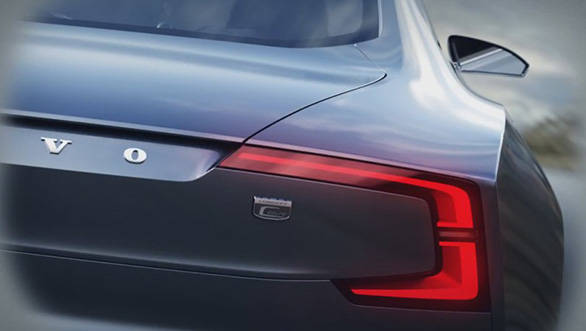 The letter "C" can be seen on the concept

Volvo, generally known for its traditional design, is moving away to bolder grilles, refreshed LED clusters, large front air intakes and slim fin-like side mirrors. The letter "C" can be seen on the concept.

"When I joined Volvo a year ago, some people described Volvo's design as Vanilla. In other words, nice, but not iconic or cutting edge," said Ingenlath, in the video. The video ends with Ingenlath declaring "the vanilla days are over", and the date August 29.