Volvo Cars announced its global sales for the May 2020, which stood at 44,830 cars. The company mentions that these numbers are 25.5 per cent lower than what it had achieved last year. However, the situation is set to improve with the increase in sales in China, one of its key markets along with the more footfalls in the showrooms in Europe. With a relaxation in the lockdown, the sales in the US too are believed to be returning to normalcy. 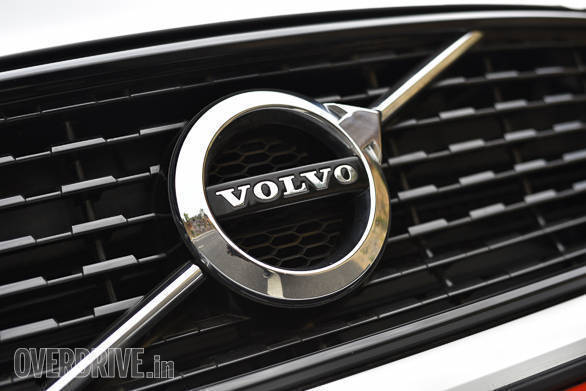 The company sold a total of 15,132 units in China in May 2020, which was 21.8 percent more than that done in this month last year. Volvo also mentions that its five-month sales performance saw a drop of 7.1 percent compared to that in 2019. In the US, Volvo sold 9,519 cars in May - a decline of 2.5 per cent compared to the May 2019. The Jan-May 2020 numbers for Volvo stood at 32,870units which was a drop of 18.2 percent compared with the same period last year. Globally, Volvo sold 2.08 lakh units during Jan-May which was 25 percent lower compared with the same period last year.

The company mentions the sales in Europe during the month of May continued to be impacted by restricted movements as a result of the coronavirus pandemic, but showed signs of recovery compared with the previous month as more countries in the region started to open up. Volvo Cars' sales in Europe sold14,965 cars in May, down 49.6 per cent versus the same month last year. In the first five months of the year, sales declined by 34.3 per cent YTD. 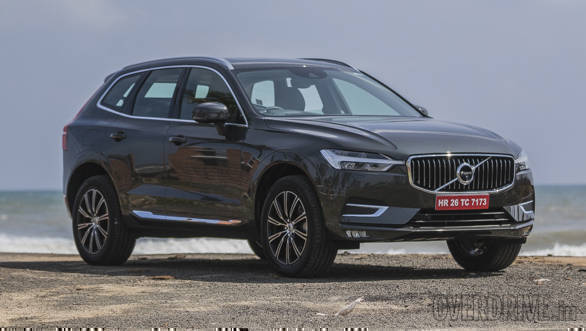 In May 2020, SUVs accounted for 68.5 per cent of the company's total sales, up from 61.0 per cent in the same month last year. During the first five months, the Volvo XC60 SUV was the top-selling model for the company with a sale of 61,064 cars, followed by the compact XC40 SUV with  50,867 cars and the flagship XC90 SUV with 29,324 cars. Even in terms of fully electric or plug-in hybrid powertrains, Volvo registered double the sales that is did last year, in the first five months of the year.