Volvo's 'safest car' claims have been in the line of fire lately, thanks to a viral video of a man getting knocked down during a Volvo 'self-parking' demonstration. In response, Volvo has come out with an official statement to explain the event. 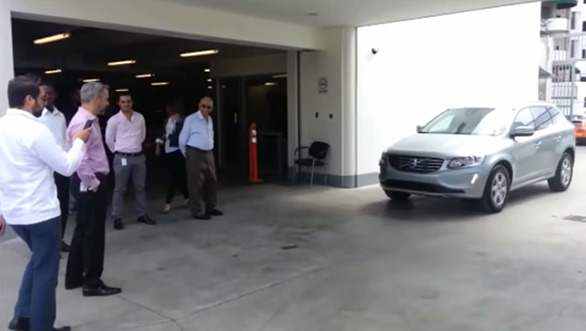 The car in the video has been confirmed as an XC60 and the Swedish manufacturer insists that the event could have been avoided if the car was fitted with its Pedestrian Detection tech. The driver reportedly admits to having deactivated the City Safety function during the demonstration. But Volvo maintains that City Safety alone isn't enough to offer assistance in a situation like this. What City Safety is actually designed for is driving in heavy traffic and pre-empting rear end collisions with other cars at slow speeds. With this explanation, it seems that detecting human pedestrians in the car's vicinity is beyond the scope of the City Safety alone.

The crisp, bullet-point-ed statement from Volvo Auto India clearly sites "human error" as a cause of the incident and not gremlins in its safety tech. 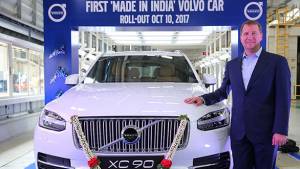 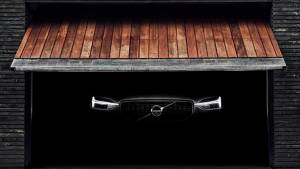 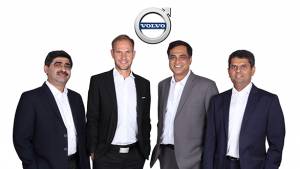