Volvo's second concept car out of the three promised has just been unveiled. The Concept XC Coupe is based on Volvo's Scalable Product Architecture and is a two-door four seater car. It has 21-inch wheels and the car's overall design is inspired by the high-tech protective gear made by renowned Swedish sports gear maker POC. It will make its world debut at the NAIAS on January 13. 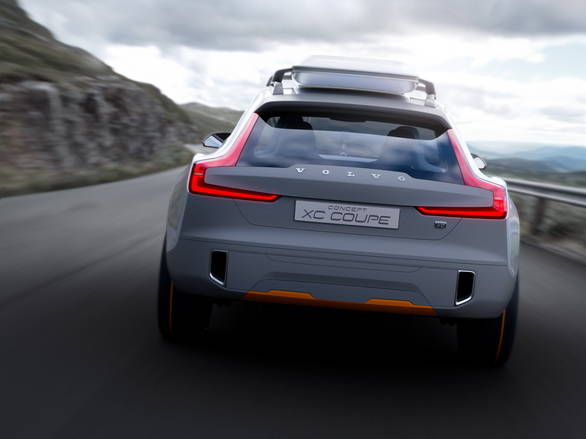 The two-door, four-seater XC Coupé has a strong connection with its sibling, the Concept Coupé 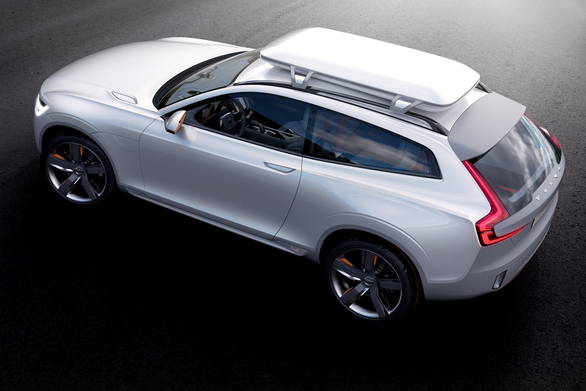 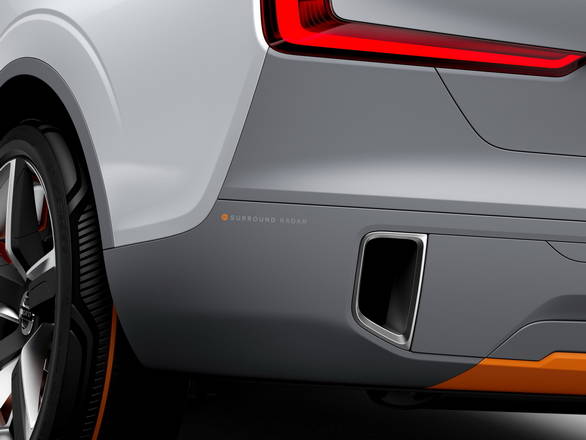 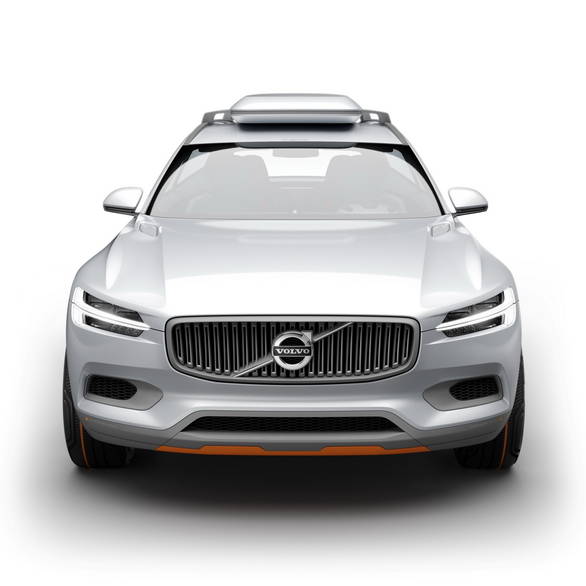 The Concept XC has a new T-shaped DRL light guides 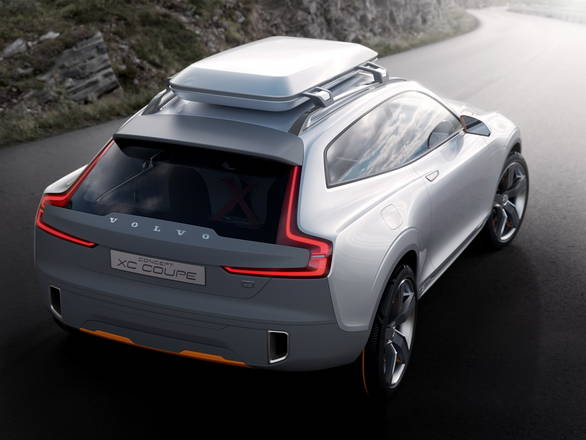 The 21-inch wheels accentuate the arches 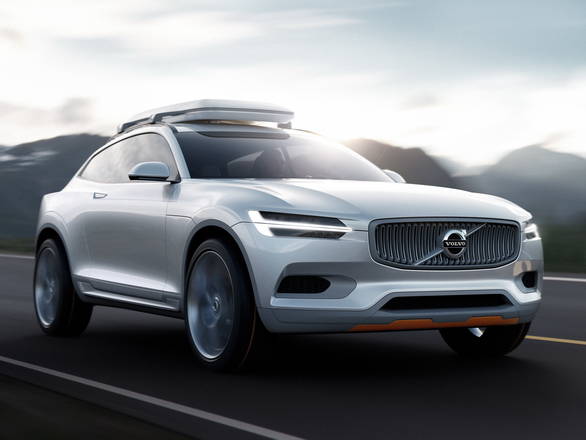 Among the sources of inspiration for the design team is the Swedish company POC, which develops high-tech protective gear 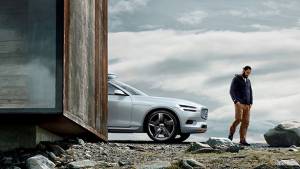