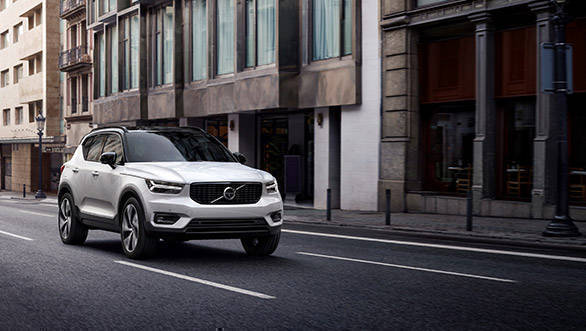 The company says that its renewed portfolio of products, especially SUVs, is a main catalyst for its growth. Another factor is its strong showing in China. The company had the strongest showing in markets which it classifies as Others, we are assuming this is regions like India, Middle East, Australia and South America. Here the company grew by 24 per cent. It also grew by 20.6 per cent in the US, again led by demand for its SUVs, especially the XC60. The company attributes its 14.1 per cent growth in China to the demand generated by the locally assembled XC60 and the S90 models. It grew the slowest in Europe at 6.4 per cent, but the region remains its biggest market by far, over half its cars were sold there. 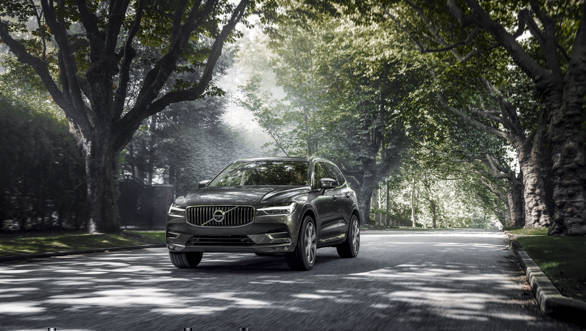 It is unsurprising that the Swedish brand has had a successful year. Its new cars look great, are a genuine break from the German norm, are well equipped and well priced. Its commitment towards hybrids and EVs is another strong suit. Consequently, the XC40 was awarded the ICOTY prize for premium cars in 2018.