Volvo is all set to introduce the new S60 T8 next week in the US but prior to that, the Swedish car maker has revealed the specifications of the range topping S60. It will be called the S60 T8 Twin Engine Polestar engineered. For the uninitiated, Polestar is Volvo's sub brand that builds performance oriented Volvo cars. 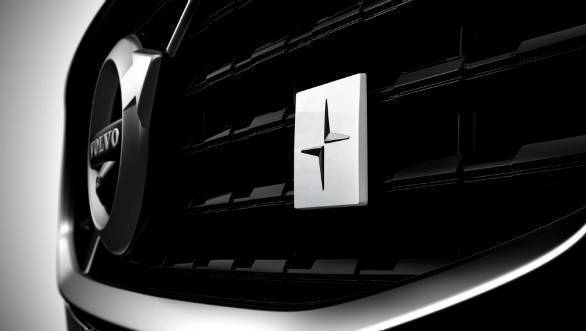 Other Polestar bits include Brembo brakes, light weight alloy wheels, chrome exhaust pipes and gold colour seat belts. The brake calipers too are painted in gold, in line with other Polestar cars. The biggest highlight, though, is the adjustable Ohlins suspension. These are similar to the one's on the Polestar 1 hybrid and promises improved cornering ability and control. 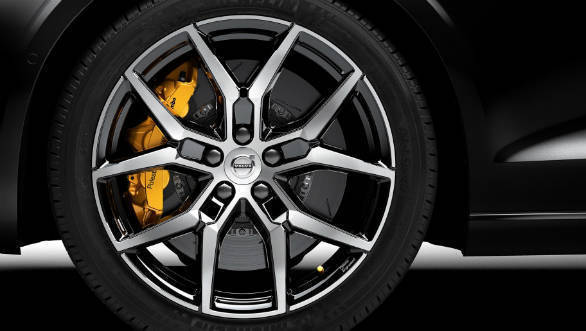 Volvo says that the S60 T8 Twin Engine Polestar engineered will be an exciting driver's car.

Following the launch of the performance S60 T8, Volvo will also introduce the V60 and XC60 Polestar engineered versions by 2019. 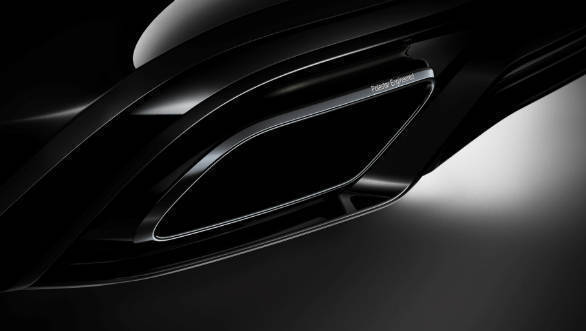 Speaking about the Volvo S60 T8 Twin Engine Polestar engineered, Håkan Samuelsson, CEO, Volvo cars said that the car marks the new era of Volvo's electrified car range and that the company believes that electric cars are the future.

In India, Volvo sells the XC90 T8 hybrid, it's only hybrid vehicle in the Indian car market. 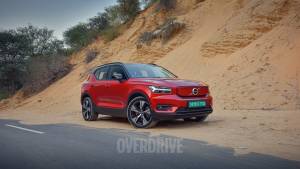