The South American market Volkswagen Virtus sedan has been spotted testing in India. While the launch of this car in our market is unlikely, Volkswagen India will replace the current Vento with a new car based on the MQB Ao IN architecture. This test mule could be testing components that will eventually go into the India-spec car, including how they react to Indian fuel and geography.

The Virtus launched in Brazil about three years ago in 2017 and is based on the MQB platform that it shares with the international-spec Polo. Larger than the India-spec car, the Virtus is 4.48m long and has a 2.65m wheelbase. Boot space is 521l. The styling of the Virtus follows that of newer VW sedans with the Polo-derived front-end getting a unique bumper design with large foglamps and DRLs. The Virtus has a more sloping roofline than the Vento with an upturned boot lip and Passat-like wide tail lamps. Some of these design elements may make their way into the Vento replacement. 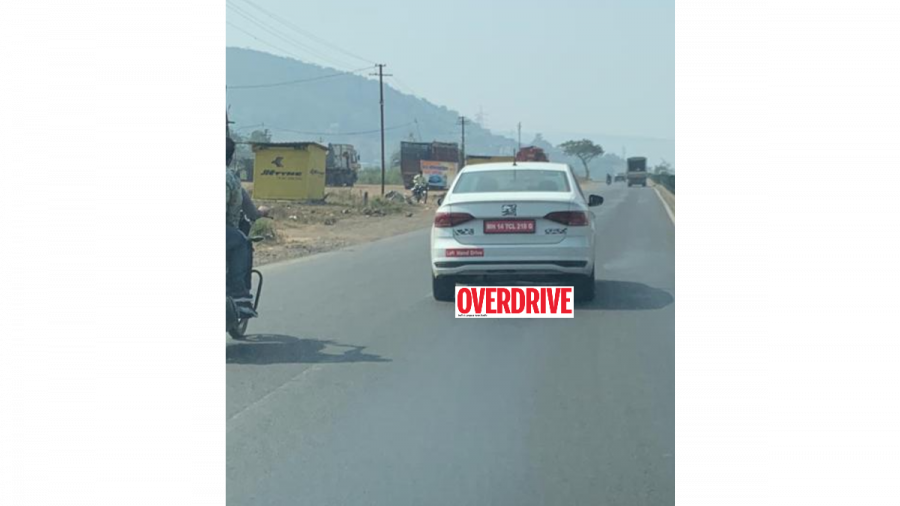 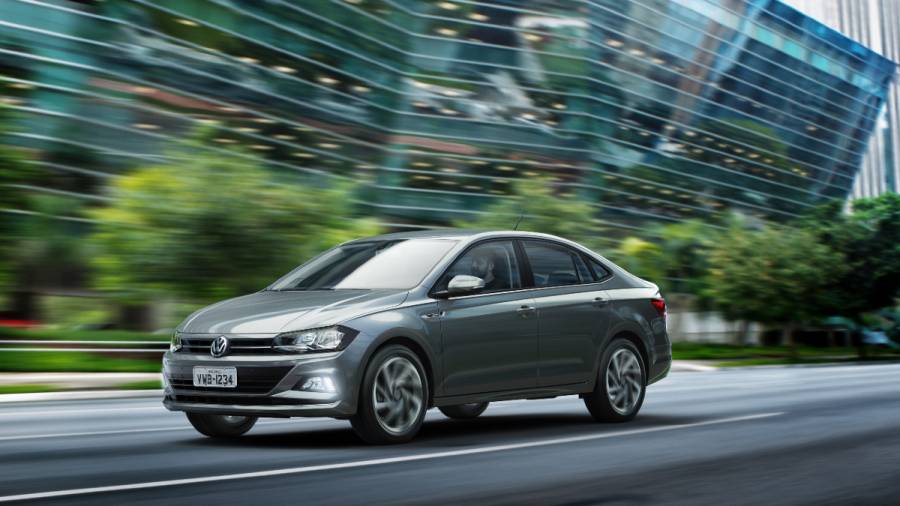 On the inside, the Virtus features an 8-inch touchscreen similar to the ones seen on the India-spec T-Roc and a digital instrument cluster with the centre console angled towards the driver. Other features are climate control, keyless entry and go, steering mounted controls with paddle shifters, reversing camera and advanced driver aids. There are also 17-inch wheels and LED DRLs. A sportier GTS model in Brazil adds LED lighting, 18-inch wheels, drive modes and sportier trim inside and out. 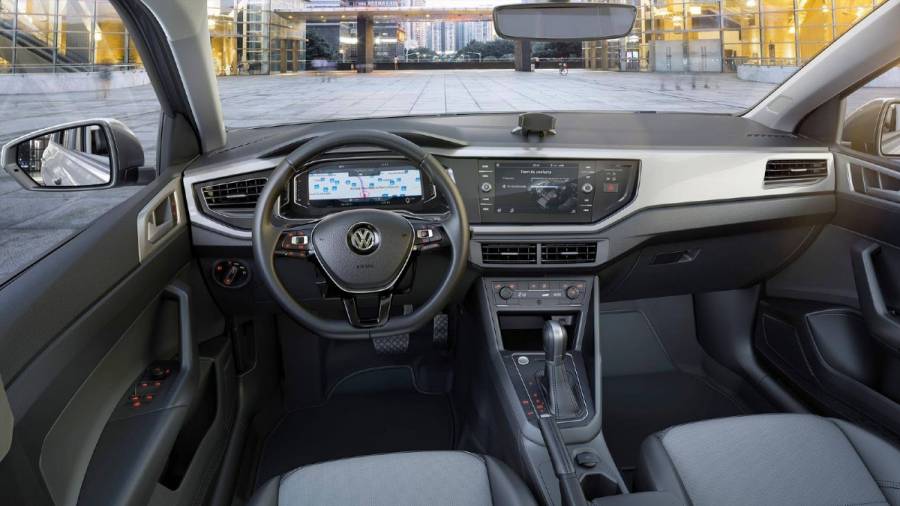 Engine options on the Virtus are the 1.0-litre turbo-petrol with 130PS and 200 Nm while the GTS is powered by the 1.5-litre turbo from the T-Roc with 150PS and 250 Nm. The smaller engine pairs with the six-speed torque converter seen on the Polo and Vento in India while the larger one goes with the familiar seven-speed DCT. The base engine is the 1.6-litre N/A petrol previously available in the India-spec Vento and Rapid. The new sedan for the Indian market will be powered by the 1.0-litre TSI already seen on the current Vento with 110PS and 175 Nm.

The Virtus is a good preview into what we can expect from the new VW sedan coming in late-2021/early 2022. It still isn't known if the Vento name will be carried onto the new sedan but given that the India-spec architecture is heavily based on the global MQB platform, the new car is likely to be very similar to the Virtus in size and tech.