Volkswagen Group of America has announced that its president and chief executive officer Michael Horn has stepped down from the company. The company states that Horn has resigned after a mutual agreement with Volkswagen AG and that he will be leaving to pursue other opportunities effective immediately.

The 54-year old has worked with the Volkswagen Group for over 25 years and took charge as the president and CEO of Volkswagen Group of America in January 2014. Volkswagen has issued a statement stating it would like to thank Horn for his contributions to the company during his tenure in the United States. Herbert Diess, CEO of Volkswagen brand said, "I want personally to say thank you to Michael Horn for the great work he has done for the brand and with the dealers in the United States. During his time in the U.S., Michael Horn built up a strong relationship with our national dealer body and showed exemplary leadership during difficult times for the brand."

Ever since the Volkswagen emission scandal became public the company has been under a lot of pressure from government agencies, shareholders and dealers to offer a fix. The company has a March 24, 2016 deadline to offer an acceptable fix to a federal judge. 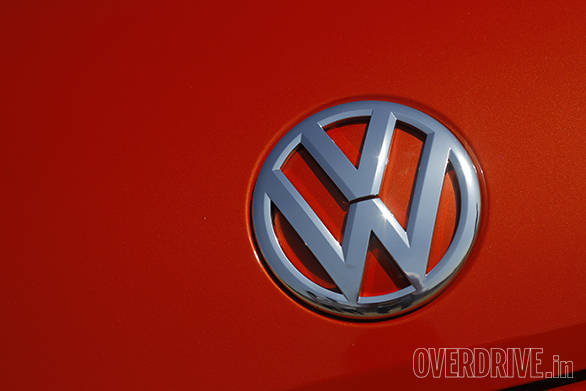 It is not clear if Horn has resigned directly because of developments related to the emissions scandal. However, he is not the only official to have resigned in the wake of the scandal. Martin Winterkorn, CEO of the Volkswagen Group had resigned just days after the scandal came to light.

In the initial days after the news first broke out, Horn had said that the company totally screwed up and its behavior was inconsistent with the core values. He had publicly apologized on behalf of the company at the 2016 Volkswagen Passat unveil in Brooklyn, New York.

He also told a U.S. House of Representatives that VW's top leadership did not intentionally order the cheating but it was the work of a few individuals. He also told Congress that he was not aware about the cars being equipped with the illegal defeat device.

Michael Horn's decision to resign is clearly a big loss for Volkswagen. Its about time the company came up with an acceptable fix for the ongoing emissions scandal else more heads can be expected to roll.

More from OVERDRIVE on the Volkswagen diesel emissions scandal