Volkswagen US issues recall for 26,452 units

Volkswagen USA has issued a recall for 26,452 models which were produced between February 1 and April 6 this year. The recall has affected Jetta, Passat, Beetle and Beetle convertible models only. The problem has been detected with models having a 1.8T engine and an automatic torque converter transmission. 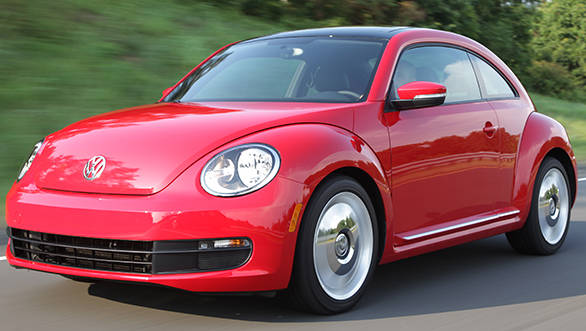 The fault has been identified with the O-rings that sit between the oil cooler and transmission. According to the manufacturer, the O-rings are not able to completely seal the gap resulting in an oil leak and leaving the vehicle prone to fire hazard.

Volkswagen also said that this problem has arisen recently due to the change of material supplier for the production of transmission oil cooler. Out of all the units recalled, the company says that only 1,655 vehicles belong to customers and they have not specified details about the location of the other vehicles.

To fix this problem the company will replace the defective O-rings free of cost. Intimation will be sent to the owners instructing them to arrange for an appointment with an authorised Volkswagen dealer. The company says that no accidents, fires and injuries have been reported up till now on the issue. 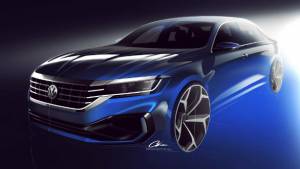 New for 2020 Volkswagen Passat teased for... 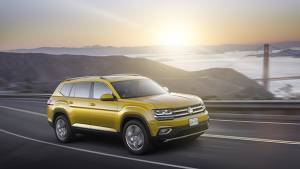 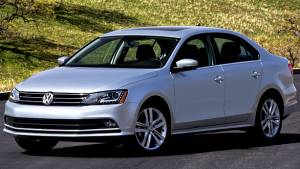