Volkswagen has unveiled the Beetle GRC which will soon replace the Polo in the Global Rallycross Championship later this year. The cars will be thrashed around the track by Tanner Foust and Scott Speed.

The car is powered by a 1.6-litre turbocharged four cylinder engine that makes 552PS. This, combined with a kerb weight of 1210 kilos, allows the car to touch 100kmph unbelievably fast i.e. 2.2 seconds. It also has sequential six-speed gearbox and a multi-plate limited slip differential. The ZF dampers in the car have a travel of 9.1 inches. 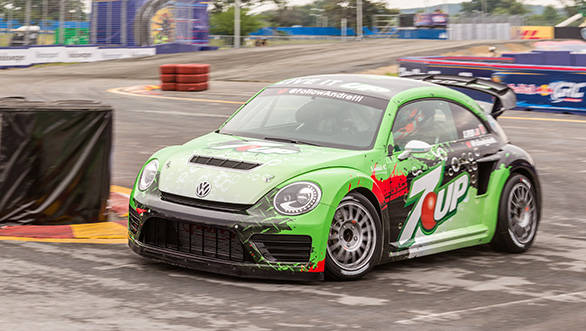 Scott Speed said, "The Polo has already proved super-competitive, and we are really looking to racing with a car that has been engineered specifically by Volkswagen Motorsport for GRC competition." Tanner Foust was also excited and said, "I know I can't wait to race the Rockstar Beetle. There is no cooler looking car in the series." 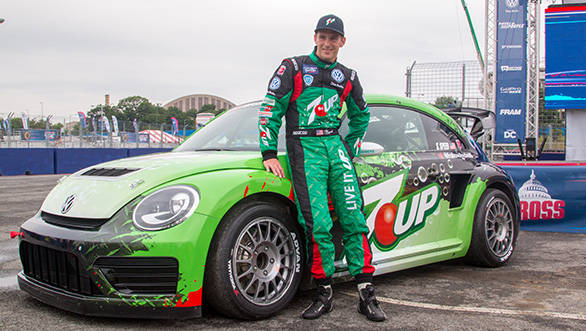 The VWs might look cool but it is the Fords that are currently getting all the attention. All the places in the top three went to Fiesta STs in the inaugural event at DC. Both Team VW Polos faced some mechanical issues which meant that the drivers couldn't compete in the heats. This probably gives them one more reason to switch to the new car. 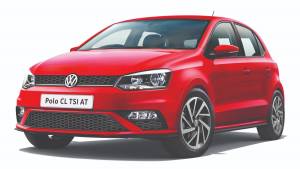