Volkswagen Passat NOT discontinued in India

Following the news of discontinuation of the Honda Accord in India, a number of websites ran reports that the Volkswagen Passat has also been withdrawn from the Indian market. Rejecting these reports, Volkswagen India has issued a press release saying that the Passat is still pretty much being sold in the Indian market through VW dealerships and the automaker has no plans of discontinuing the sedan in India. 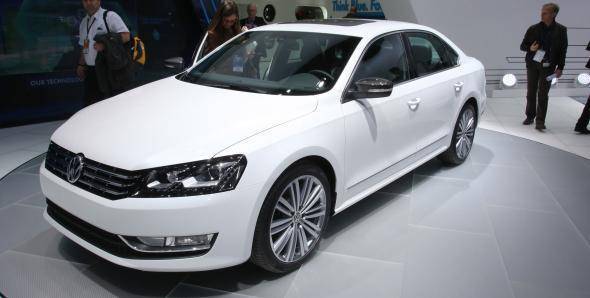 Volkswagen added that "the next-generation Passat is being readied and will replace the exisiting model in the appropriate time".

The eighth generation Passat is expected to launch in India next year and will be based on the MQB Platform.

Last month, Honda India confirmed that it has stopped the production of its flagship model - the Accord - due to poor sales. While a success globally, the Accord failed to sell in India due to the absence of a diesel engine and the dominance of the German triumverate - Audi, BMW and Mercedes-Benz - in the luxury car segment.

Read the Volkswagen press release below. 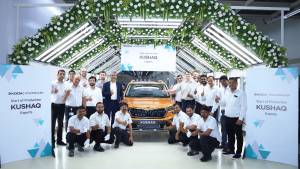 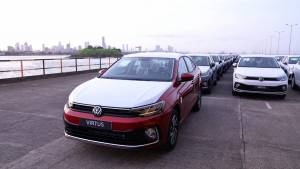 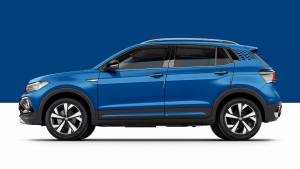