The new Passat BlueMotion concept was showcased at the Detroit Show 2014. While still instantly recognisable as a Passat, the headlamps and fog lamps both have been significantly altered. But the talking point of the Passat BlueMotion concept car is not the looks or interiors. It is about the new 1.4-litre turbocharged petrol engine which makes 150PS but has cylinder deactivation technology. 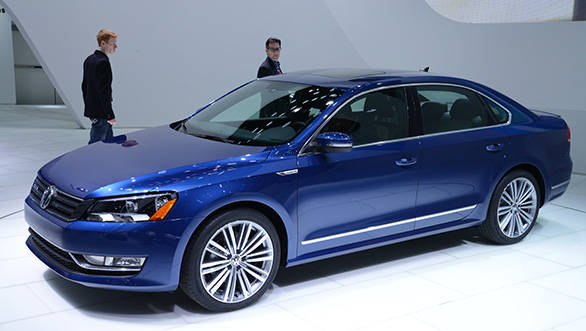 Like big V8 engines, the TSI engine shuts down two cylinders when the car is coasting or in low load conditions. The dual-clutch transmission decouples the wheels from the engine in the said above condition and this helps the big Volkswagen to achieve a very impressive 17.85kmpl in the US cycle. Future VW vehicles may come integrated with this technology as the German carmaker is looking to incorporate this especially with the claimed fuel savings. 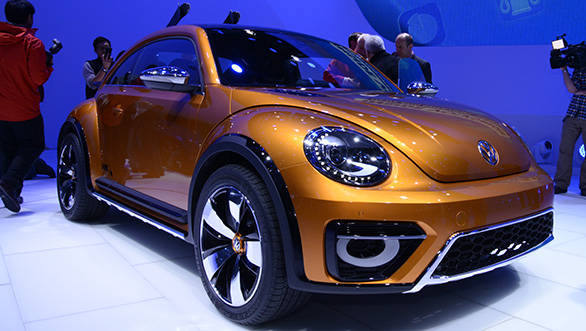 Other cars which Volkswagen showcased at Detroit were Dune Beetle- a 21st century version of the Baja Beetle with a taller and wider stance. Volkswagen have given it 19-inch wheels which add to its beefed up look. The spoiler at the back of the Dune Beetle doubles as a ski rack as well. Volkswagen still hasn't decided if they will like to put the BlueMotion or even the Dune Beetle for production. 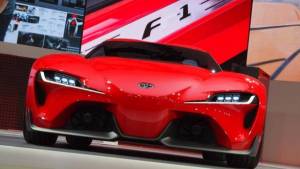 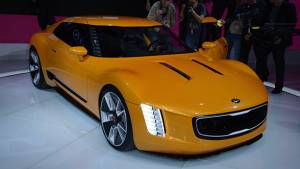 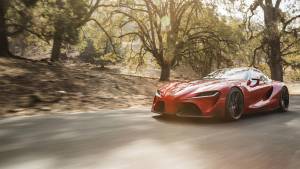