The announcement was adhering to meet the low emissions aimed at fighting global warming. The limit of 95 grams of CO2 per kilometre that was set by the European Union to help meet the goals of the 2015 Paris climate agreement to curb global warming. 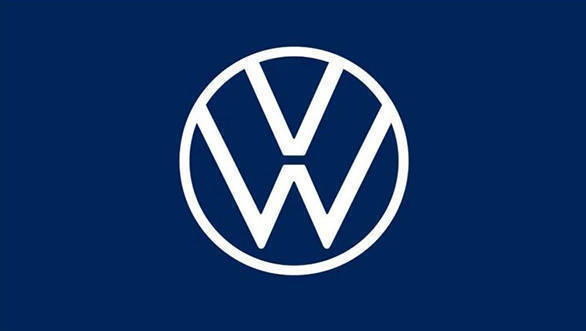 European car manufacturers must meet tougher limits on fleet average emission of CO2 (Carbon Dioxide) from 2021 or will be penalized.

Volkswagen hopes to meet the new sales milestone with the introduction of its new EV, ID.3 that was showcased at 2019 Frankfurt Motor Show. The new EV is expected to go on sale in the international markets later this year.

Thomas Ulbrich, Volkswagen's head of electric cars, said that "2020 will be a key year for the transformation of Volkswagen. With the market launch of the ID.3 and other attractive models, our electric offensive will also become visible on the roads."  Volkswagen claims it can turn out 330,000 per year at its factory in Zwickau in eastern Germany.

EV manufacturers are also regulatory pressure from the Chinese government to increase the production of battery-powered vehicles and hybrids.