Volkswagen Indias letter to employees hints of a massive layoff

Volkswagen India sent a letter to its employees to encourage them to work harder and meet the production targets. However, it has sparked a fear of job cut among the workforce. The German car manufacturer has warned its employees of a possibility of a job cut to compensate for the huge losses incurred in the diesel gate scandal. 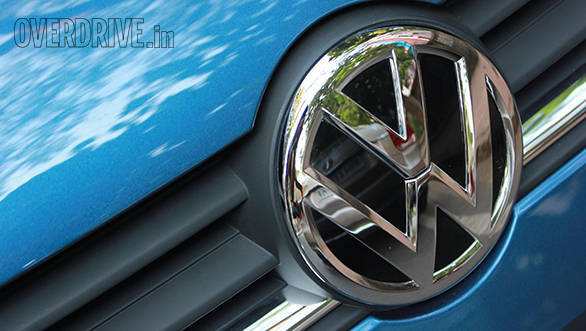 Recently, the company offered to buy back around five lakh diesel cars in U.S. that were equipped with defeat device to cheat on the emissions tests. VW also agreed to compensate the owners. The company incurred a total loss of $10 billion.

As reported by ET, the letter signed by Andreas Lauermann, president and managing director, Volkswagen India and Patrick Masson, executive director - HR & administration says. "This is the time for survival of the fittest. If targets aren't met, the company may have to do away with extra workforce at the Chakan, Pune, plant,"

The letter also mentions that Volkswagen might reduce its three-shift operations to single-shift to make up for the losses. The company has already reduced the number of shifts at its international plants based in Argentina, Russia, Mexico and Brazil. The impact of which was seen with a severe number of job cuts.
Volkswagen manufactures the Polo and the Vento at its Chakan plant whereas the Jetta and the Passat are assembled at the Aurangabad plant. The upcoming compact sedan Ameo will also be manufactured at the Chakan plant. The additional shift at the Chakan plant was started to take care of the higher production volumes of the Ameo sedan.

It is likely that VW India may withhold future investments because of this crisis.