At the Volkswagen Polo launch last year, officials at the company had confirmed that an engine assembly line was on the cards. The time has come and VW India has inaugurated its new diesel engine assembly plant in Chakan, Pune. The new plant spans 3,450 square metres and has been set up within VW's current factory premises. 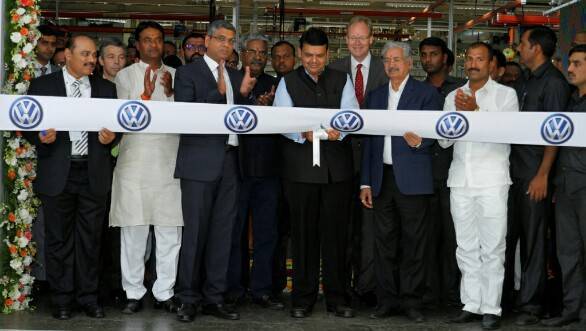 Constructed within 11 months with an investment of Rs 240 crore, the new engine plant will be the site for assembling the  1.5l diesel motor developed for India. This engine is currently powers the Polo, Rapid and the Vento sedan. Volkswagen India currently manufactures the aforementioned cars at this plant itself. Meanwhile, the TSI engine will continue to be imported but the company is in talks with the German mother plant to get it assembled here as well.

Only 29 components out of the 166 parts in the 1.5l TDI motor have been localised so far. Volkswagen expects to achieve more localisation of the engine components by the end of this year. As of now, the company will not be passing on the benefits of the localisation to the Indian customers.

Next in the pipeline from Volkswagen is a new sub-4m sedan developed especially for the Indian market this year. 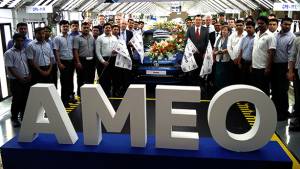 Volkswagen rolls out the first Ameo from... 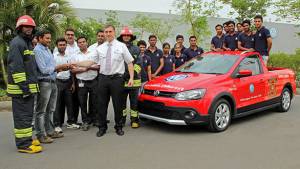 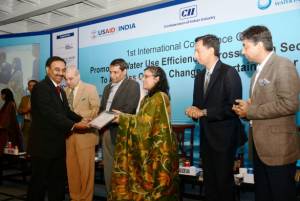 Volkswagen's Pune plant gets noticed for its...
Advertisement