Volkswagen has officially revealed that its former CEO Martin Winterkorn was told about their EA 189 diesel engines being equipped with an emissions cheating defeat device back in May 2014.

Volkswagen made this announcement to defend itself against legal action from shareholders. The shareholders are of the view that the company has been misleading them by illegally withholding information pertaining to the emission scandal. Volkswagen has denied this and said that none of the top bosses knew about the extent of the scandal until September 2015.

The illegal defeat device in the EA 189 engines can detect when the vehicle is being tested for emissions. And it automatically reduces the emissions to the permissible limits for the duration of the test. After detecting that the test has been completed, the engine returns to the regular driving mode. The regular mode when tested emitted 40 times the permitted level of nitrogen oxide (NOx).

The presence of an illegal emission cheating device in Volkswagen EA 189 engines gained global publicity when the California Air Resources Board (CARB) asked the company to reveal the emissions data. CARB got to know about the device from a report published by the International Council on Clean Transportation.

Martin Winterkorn was informed about this first on May 23, 2014 via an email. However, the company isn't aware if the former CEO noticed it. He was again given a memo on November 14, 2014 that the scandal would cost VW 20 million euros.  The company said that initially it was treated as a product issue and did not receive particular attention at the management levels of Volkswagen.

Volkswagen had previously admitted that around 11 million of its diesel engines globally were equipped with the emissions cheating defeat device. The company is conducting an internal investigation to identify the people responsible for this scandal.  The findings are expected to be revealed next month. 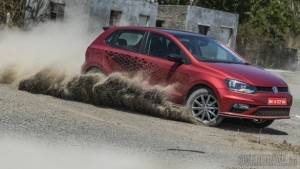 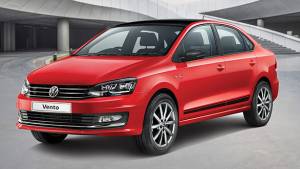 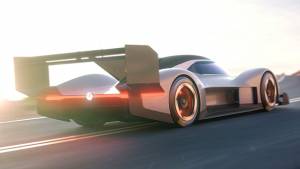