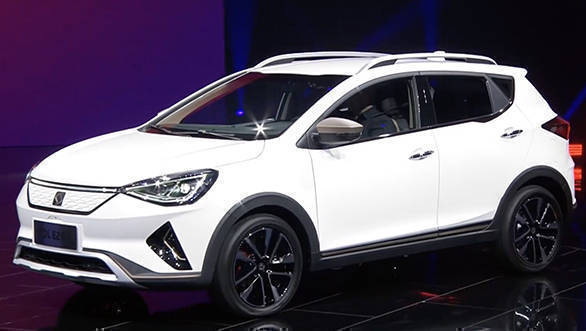 The company describes the E20X as a pure electric SUV aimed at the volume market in China, with a range of more than 300km. The vehicle is expected to cost around 1,25,000 yuan Rs 13.13 lakh approximately). 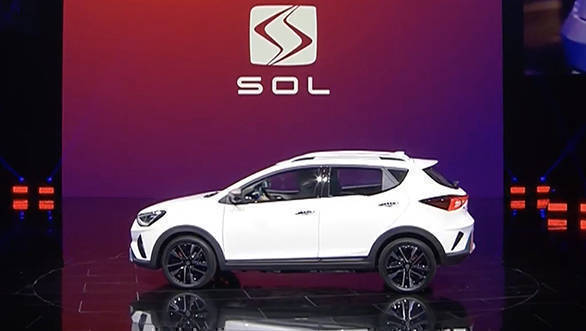 Volkswagen group among all its brands in China aims to launch 40 new NEVs (new energy vehicles) in the market over the next 8 years. It also expects to have local production of battery-powered electric vehicles in six different factories across China.