Virtual 24 Hours of Le Mans to be held in June, participation from top teams confirmed

For fans of the 24 Hours of Le Mans lamenting the 88th edition of the race being rescheduled to September this year, there's some form of good news with the announcement that an official virtual LM24 race will be held on the original dates, the 13-14th of June. Granted, it will be held on the rFactor2 simulation racing software, and on a virtually-recreated Circuit de la Sarthe, but it will still be live streamed around the clock. Also, organisers ACO have confirmed the virtual LM24 will have participation from 50 teams across the world, including top WEC teams such as Toyota and Porsche. 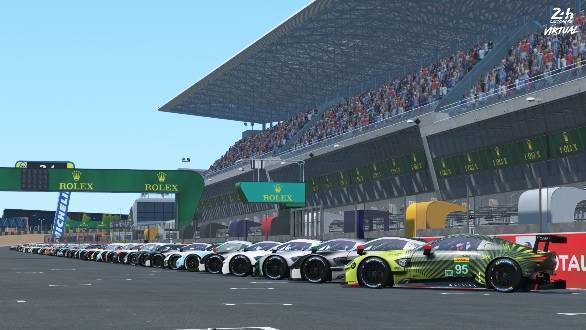 Rules for the event include four member teams, each made of two professional race drivers, and two sim racers, with a mandated minimum driving time of four hours to a maximum of seven hours for each driver. The teams are free to create their own liveries for the LMP2 and GTE cars available on the rFactor 2 platform, which doesn't yet have LMP1 cars. For example, reigning champion Toyota has confirmed their participation in an Oreca 07 Gibson in the official livery, in the LMP2 class, while Porsche's Esports team will run a 911 RSR in the GTE class. 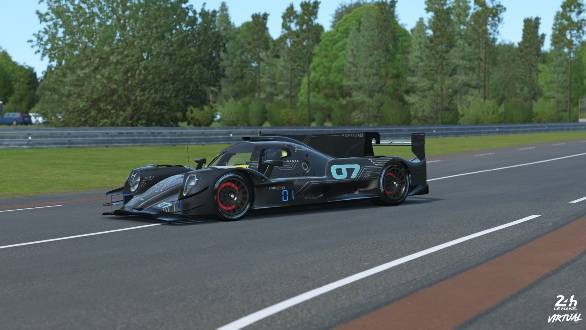 Gerard Neveu, CEO FIA WEC commented "Since the Le Mans Esports Series was launched two years ago, it's been very satisfying to see it double in size and visibility year on year. That highlighted to us the huge appetite among the esports community for endurance racing and access to the jewel in the crown of the discipline, the 24 Hours of Le Mans. As in real life, it will bring together the crème de la crème of automotive manufacturers, racing teams and drivers plus the world's best sim racers competing alongside these global names. Truly something for everyone!"