VinFast is the first auto brand from Vietnam

Vingroup, which is Vietnam's largest real estate developer, is preparing to enter the automotive industry under the brand VinFast. Vingroup is planning to install its first production plant in Haiphong. VinFast will be the first indigenous automaker from the country.  The Haiphong plant will be built to cover every process of automobile manufacturing, be it engine assembly, chassis design or paint shop. By second half of 2019, VinFast targets an annual production of 1-2 lakh cars including a four-seater sedan and a six-seater SUV. By 2025, the company wants to produce five lakh vehicles in the country. 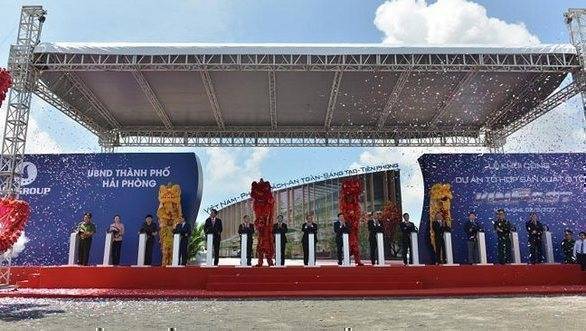 VinFast has secured loans of up to $800 million (Rs 5,130 crore) and intends to start production by second half of 2018, starting with manufacturing of electric two wheelers. Two wheelers require considerably less resources and have a huge demand in Vietnam. VinFast says once they gather enough experience on electric motor vehicles, they can work towards their long term plan of launching a wide range of electric vehicles. The manufacturer also intends to produce gasoline-powered vehicles. All these vehicles will be marketed in Vietnam as well as abroad. The company will be manufacturing the vehicles compliant with European standards to take advantage of any future trade agreements with the European Union. It will also commission a noted Italian design house that has worked with the likes of Alfa Romeo and Aston Martin. VinFast has been also prepping up for large scale exports. The Haiphong plant will use the Lach Huyen international port to export cars to North America and Europe. The Association of Southeastern Asian Nations (ASEAN) has proposed abolishment of tariffs for imports among constituent countries, which might take effect in January. If it does, VinFast will get to import parts from other ASEAN countries, which will further drive the manufacturing cost down. 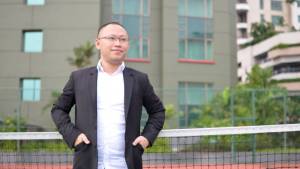 Zoomcar will now operate in Indonesia and... 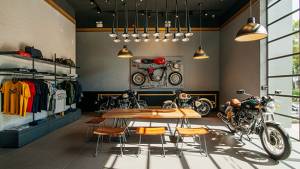