It seems that Sahara Force India's team principal Vijay Mallya's troubles are far from over. After having sold his beer brand and having to shut down Kingfisher Airlines, Mallya has now been charged a fine of Rs 10 lakh. According to the ED or Enforcement Directorate, Mallya had violated the rules of the Foreign Exchange Regulation Act (FERA) while arranging funds for advertising his liquor brand in the 1995 Formula One Championship abroad. 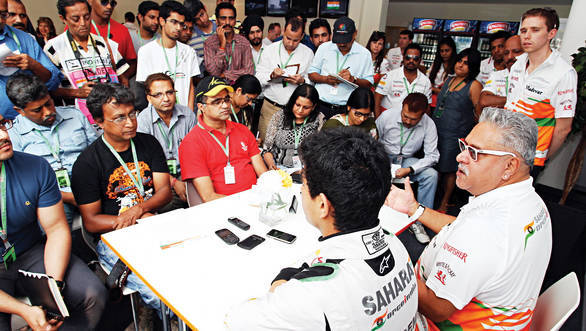 In 1995, Mallya had signed a contract with UK-based Benetton Formula Ltd for promoting Kingfisher in the F1 races in the country. The payments, apparently close to $200,000, were made without the required approval from the RBI. Mallya had appealed to the Supreme Court to absolve him from the proceedings. The Court however dismissed his appeal as well as imposed the amount as costs towards the case. 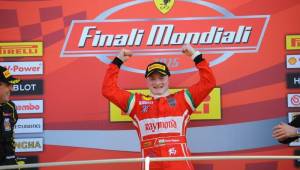