Video worth watching: The most dramatic moments of the 2016 Formula One season

The 2017 season of Formula 1 is set to begin next week, on March 26, 2017. With it comes a world of change, foremost of which of course is the change in F1 ownership. American media giant  Liberty Media purchased Formula 1 earlier this year in a deal reportedly worth USD 8 billion. Apart from this, the new season comes with changes in regulations and also a few driver changes as mentioned in our preview of the 2017 Formula 1 season. 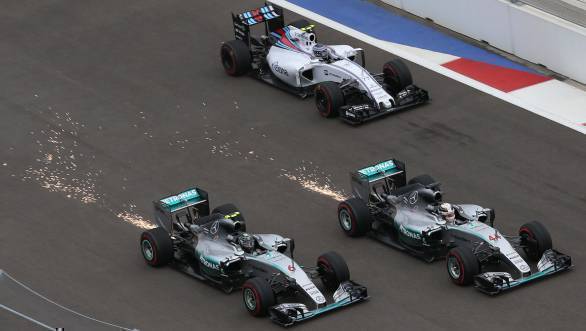 The 2016 season of Formula 1 was very, very close, with battles aplenty between Mercedes team-mates Rosberg and Hamilton

However, in the midst of all the new changes and uncertainties that lie ahead, the Official Channel for Formula One on YouTube has published up a video called 'F1 2016: The Most Dramatic Moments'. It is a montage of all the Formula One moments from the 2016 season that made an impact, and helped define the entire season. 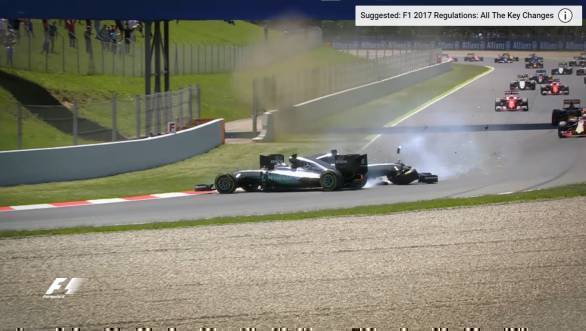 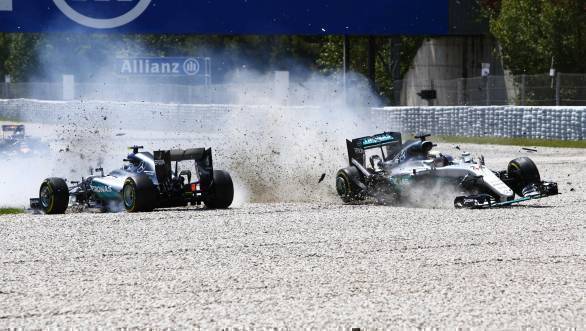 Rosberg vs. Hamilton, of course, was the highlight of the season, and the video contains plenty of footage to prove it, including the team-mates' crash at Catalunya. The video probably wouldn't have been complete without Max Verstappen, his defensive driving technique, and him brushing wheels with more experienced drivers. 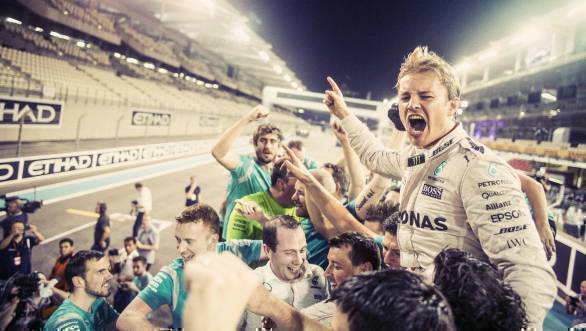 A few more scenes in the video include Ricciardo's botched up pitstop, the close miss between Red Bull and Mercedes etc. The video ends with the emotional end of the 2016 season  Rosberg celebrating his first, and only, F1 driver's championship.

Overall, the video has some really great moments put together, set to a background of some upbeat music with the team radio kicking in on occasion. Watch it ahead of the 2017 season of F1. Just to put you in the mood for when the lights go out at Melbourne! 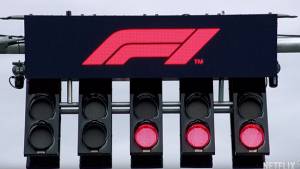 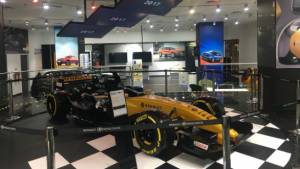