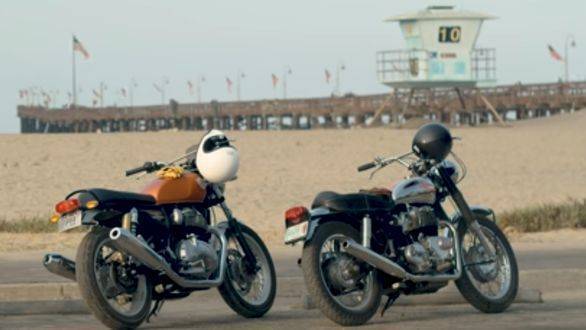 In the video, a rider of the modern Interceptor 650 meets a rider of the original Interceptor and the two take their motorcycles for a short spin on a weekend morning. They discuss how the ease of riding the original is also seen in the modern motorycle. They also note how there is a big change in performance of the modern 650cc twin. Perhaps the most important unveil for Indian enthusiasts, these are the first twin-cylinder engined motorcycles from the brand to be built in India. 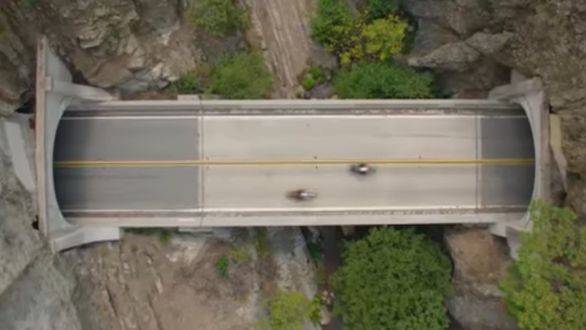 The highlight of the two motorcycles is the new 650cc parallel twin engine developed by Royal Enfield. The motorcycles made their debut in India at the 2017 Royal Enfield Rider Mania. The base price of the Continental GT 650 in the US is USD 5,999 that makes it equivalent to Rs 4.4 lakh while that of the Interceptor 650 is USD 5,799 that makes is roughly Rs 4.2 lakh. 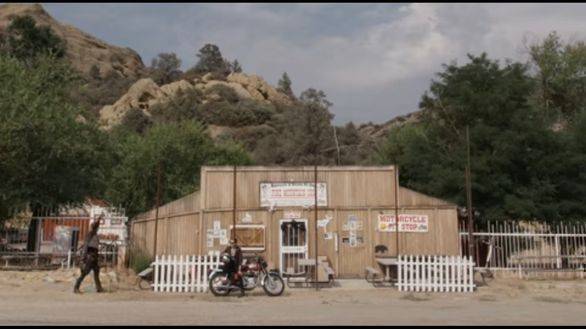 Since both the Royal Enfield Twins will be manufactured in India, they will be priced competitively in the country. For example, the prices of the Royal Enfield 500s are in the range of USD 5,000 which translates to Rs 3.64 lakh. So it is obvious to expect that the new 650 twins from Royal Enfield will be priced below Rs 3 lakh. Let's keep our fingers crossed till the official announcement happens. For now, we know that Royal Enfield will be starting the bookings of the 650 Twins from mid-November and the deliveries are expected to commence from January 2019 onwards.

Here is the video: 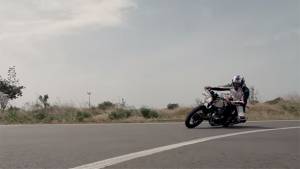