Drones have been used by defence forces of developed countries for surveillance operations for a long time, and other countries are joining the party. Drones have revolutionised the world of photography with photographers and videographers exploring angles that wouldn't have been possible before, and now we have racing drones. Yes, you heard it right. Remote-controlled aircraft racing had been the hobby of many for a long time, and now the increased manoeuvring capabilities of a drone have led to hobbyists racing drones. 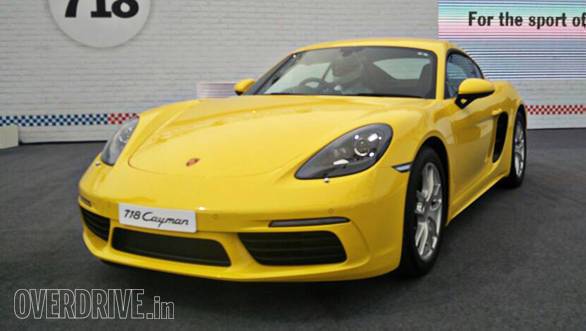 Racing drones have advanced technologies; some of them are also guided by radars. Drones have also become very fast, with the fastest one so far being clocked at a speed of 206kmph. While this level of performance would leave many stunned, this got the folks over at Porsche thinking.

After launching the new 718 Cayman, which is capable of accelerating from 0-100kmph in 4.9 seconds and then going onto a top speed of 275kmph, Porsche probably thought it was a good idea to pit the Cayman against these racing drones and make a video on it. And what a good decision it was. The video, as a result, is as thrilling as the idea itself.

A Miami blue Porsche 718 Cayman is driven by Mauro Carlo, a stunt driver, around a set course, early in the morning, on an empty Medway Port in the United Kingdom and chased by six hunter drones. Sounds exciting enough? With proximity sensor-activated smoke bombs fixed to the underside of the car, it would be easy to find out if a drone managed to catch up with the car. It sounds like an exciting game of cat and mouse but with a whole new level of technology, doesn't it?

With Porsche being creative and finding new ways to display its car's prowess and performance, this is a video worth watching. Watch the video below to find out who won this game of cat and mouse. 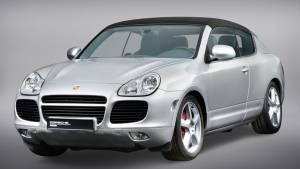 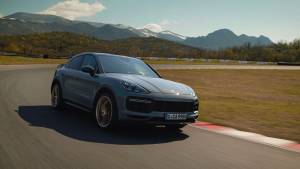