Speaking to us at the media preview of the Vespa VX, Vespa's head of marketing S Krishna revealed that the next Vespa is expected to hit the showrooms in December this year. 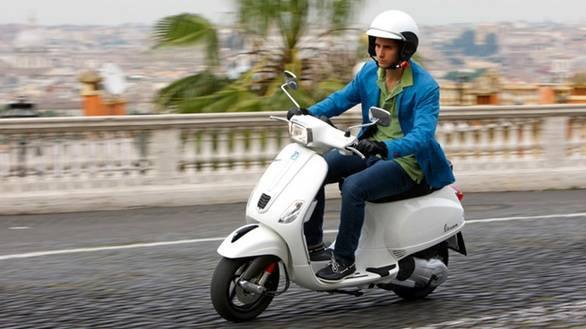 Internationally, Vespa, staying true to its heritage, has a relatively small product range consisting of the LX series which comes in 125 and 150cc versions, a handful of 50cc scooters, which are unlikely to be relevant to India, and at the very top the GTS300, which is a sporty, powerful flagship model.

We are expecting Vespa to launch the fully retro version of the LX, the S in India in December. The company however, declined to comment. The scooter wears a different, square head lamp, a small visor and has a far more exposed chrome handlebar. We expect the engine to be the same as the LX125 with no major mechanical changes being made to the scooter.

It is unclear if the retro scooter will be cheaper than the base model or priced higher, but the chances are it will be priced above the base model but below the Vespa VX. We are not expecting to see the disc brake on the retro model.

Vespa is part of the Piaggio group and is manufactured out of the new two-wheeler plant at Baramati near Pune. Since its launch, the expensively priced Vespa has seen slow sales and subsequent price corrections have brought some volumes to the scooter. 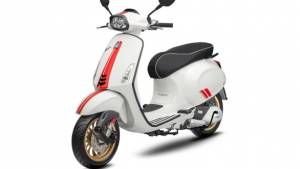 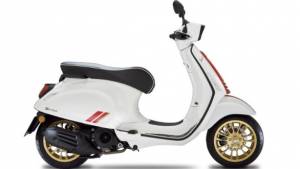 Vespa Racing Sixties to launched in India on...
Advertisement