The Federation of Automobile Dealers Association (FADA) announced retail vehicle sales figures for the month of June and highlighted the Indian automotive market's steady return to some semblance of normalcy, with passenger cars heading the way. 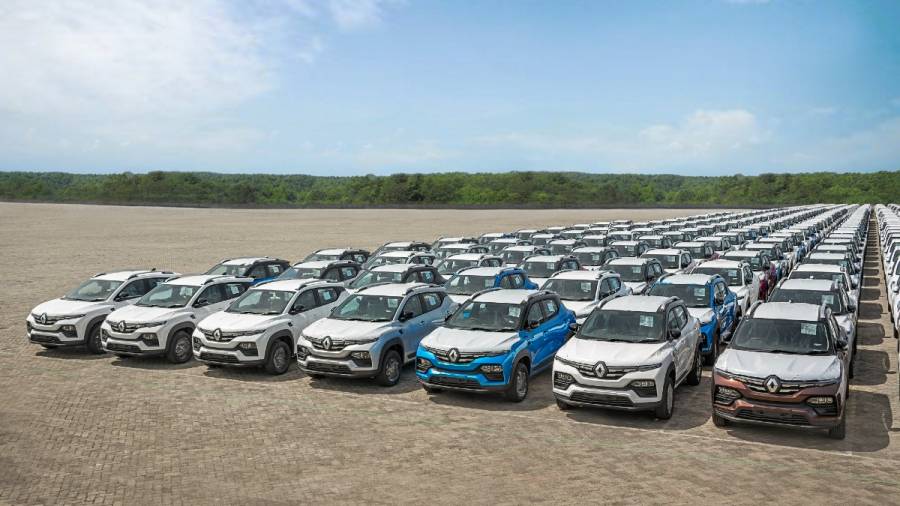 FADA observed that new model introductions last month gave a boost to vehicle retail, despite the fact that excessive waiting times for some models continue to be a problem. Vehicle production returned to about normal levels at the same time as the worldwide semiconductor supply shortfall began to ease. Due to the lengthy wait periods for potential purchasers caused by the chip scarcity, this, in turn, increased the number of cars sold.

According to the newly disclosed statistics, all segments of the Indian automotive market two-wheelers, three-wheelers, passenger cars, tractors and commercial vehicles saw an increase in June compared to the month that Covid-19 struck.

In June of 2021 compared to June of last month, passenger sales increased by 40 percent. However, while the increase in retail sales over the same period last month was to be expected, FADA points out how the introduction of new models is contributing to the increase in the passenger market.

However, FADA worries that persistently high gasoline costs will reduce prospective purchasers' discretionary income, which would reduce demand for entry-level PV and two-wheeler models. According to FADA, the war in Ukraine has raised inflationary pressures by driving up the cost of necessities. 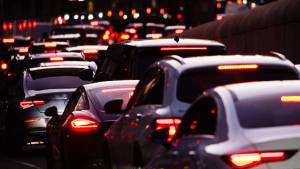 Vehicle sales down by 8 percent as per FADA,...