Vehicle sales down by 8 percent as per FADA, hopes now ride on the upcoming festive season

Vehicles sales for July 2022 stood at 14,36,927, which is down from 15,59,106 when compared to the same month last year, a decline of around 8 percent year over year. According to the Federation of Automobile Dealers Association (FADA), sales of tractors, two-wheelers, and passenger cars decreased by 5 percent, 11 percent, and 28 percent, respectively. 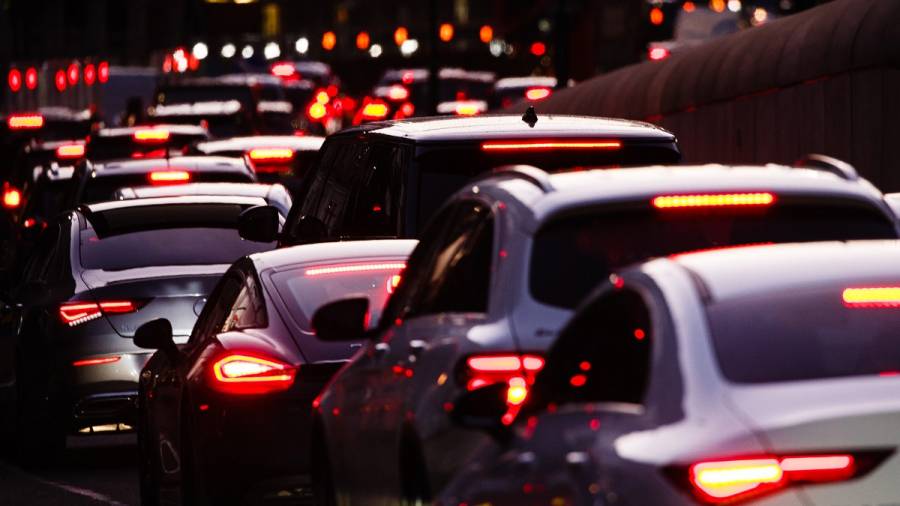 While sales of passenger vehicles, two-wheelers, and tractors decreased in July, those of three-wheelers and commercial vehicles increased. In July of this year, three-wheeler sales increased by 80.41 percent year over year from 27,908 units in July of 2021 to 50,349 units.

On the other hand, commercial vehicle sales increased by 27.32 percent year over year from 52,197 units sold in July of last year to 66,459 units sold in July of this year. Tata Motors, with sales of 26,908 vehicles in July, was the market leader in the CV segment. M&M, Ashok Leyland, VE Commercial Vehicles, and Maruti Suzuki came after it.

Commenting on the PV sales numbers, FADA President Vinkesh Gulati said, "Even though there is a blip in July numbers, the industry is continuously introducing new models especially in compact SUV segment. Along with this, a better supply in coming months will help in brining down customer anxiety due to large waiting period. We also urge all PV OEMs to recalibrate their supplies as per the market demand and avoid pushing low moving stocks."

Vehicle sales surge upwards for the month of...