In just over three months this year, the global automotive industry is already getting uncomfortably close to surpassing the recall figures for all of 2013. 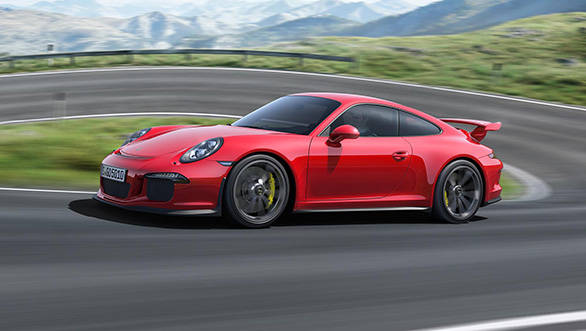 Porsche GT3 have been recalled due to a suspected engine malfunction

On April 9, 2014 Toyota announced a global call back of nearly 70 lakh units, including about 50,000 Innovas in India and a few vehicles that it manufactures for General Motors (GM) and Subaru, over steering and airbags issues. Speaking of GM, the American manufacturer itself has recalled 63 lakh vehicles this year in the US and Canada, 22 lakh of which are due to a faulty ignition switch that is being blamed for at least 13 deaths.

Currently under a high-level inquiry, GM has called back the repaired vehicles stating that the ignition switch problem persists even after their trip to the service centres. This exercise has cost the company $1.3 billion and counting. In all of last year, the US reported a lion's share of the global vehicle recall with 2.2 crore units. But recalls have incredibly reached two-thirds of that number already. In just over three months!

So what is a recall?

It is a request to return to the maker a vehicle or batch of vehicles with a defect or safety issues. A recall is an opportunity for a manufacturer to correct an error that could prove costly to its customers and subsequently to its reputation, and lead to serious lawsuits. The cost of the repair/replacement is borne by the manufacturer.

What is striking this year though is not just the unusual number of recalls, but also the list of manufacturers issuing recalls. The list includes mainstream carmakers like GM, Toyota, Honda, Volkswagen and Ford (see box: 2014 Global Recalls) as well as premium brands such as Rolls-Royce, Porsche and BMW. Porsche was in news earlier this year for two 911 GT3s catching fire, following which the company issued a recall for all the 785 models sold so far. Porsche is now replacing the engines and giving an additional one year warranty to owners. BMW recently recalled a staggering five lakh units with an engine bolt problem.

Yes and no. Yes because if there were no defects, there wouldn't be any recalls. But by that logic, the US and Japanese cars are the worst, and Indian manufacturers build vehicles of impeccable quality. That's absurd because several Indian vehicles failed even the minimum safety requirements during a recent crash test. High recall numbers rely heavily on a country's regulations and implementation. In fact, studies from J.D. Power and Associates indicate that both initial quality and long-term vehicle reliability have never been better. This is because companies fear strict penalties if they don't declare defects and correct them.
Moreover, with companies focusing on bringing down costs by increasing scale, a batch of 50,000 has suddenly become a batch of five lakh, which in turns means a larger number of recalls when a defect is detected. We have mapped below the global policies on recalls and customer safety. 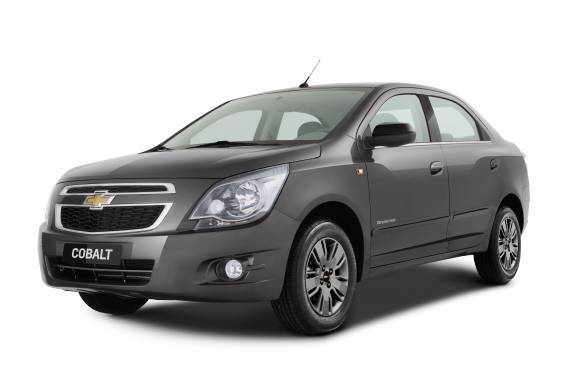 Current status: Over 80 per cent of global recalls happen in the US.

Policy: The US has the most stringent of recall policies thanks to Transportation Recall Enhancement, Accountability and Documentation (or TREAD) Act implemented after the 2000 Firestone tyre fiasco that led to deaths of more than 200 people.

TREAD Act requires the vehicle manufacturer to report to the National Highway & Transportation Safety Administration (NHTSA) when it conducts a safety recall or other safety campaign. Vehicle manufacturers also need to report information related to defects, injury or death related to its products, as well as other relevant data in order to comply with "Early Warning" requirements. There is also a criminal liability where a manufacturer intentionally violates the new reporting requirements when a safety-related defect has subsequently caused death or serious bodily injury.

Recall history: Porsche 911 GT3 fire safety issue, Volkswagen and Nissan have issued some of the most high profile recalls in the recent past.

Current status: Vehicles in Europe don't get recalled as often as say in the US because they have to undergo mandatory safety tests.

Policy: EU follows the stringent policy of Type Approval System, a test that ensures a minimum level of safety and environmental acceptability of vehicle sold there. The type approval also prescribes the procedure to be followed by manufacturers in case of fault or defect of their vehicles or components.

Recall history: Of the five lakh units recalled by BMW, half are in China. Toyota's mammoth recall has also found resonance in the world's fastest growing automobile market.

Current status: Since new recall regulations were introduced in 2013, more than 10 lakh cars have been recalled, including those from BMW and Volkswagen.

Policy: The 2013 recall regulations stipulated a fine of $80,000- $1,60,000 on manufacturers over defective vehicles. Where the circumstances are serious, relevant licenses will be cancelled by competent authorities.

Recall history: In April 2014, Maruti reportedly called back 1.5 lakh units, which will be the second biggest recall in Indian history. Ford in 2013 recalled 1.66 lakh units of the Figo and Classic. GM recalled 1.14 lakh units of the Chevrolet Tavera MUV over faulty reporting of engine-emissions test results.

Current status: In India, recalls are few and far between - roughly six lakh in two years. Most serious defects are left unattended due to lack of strict regulations and proper implementation. As of now, most defects are fixed under the guise of free servicing camps.

Policy: A new policy is likely to take effect in a couple of months. This promises to put India in line with standards set by other major auto markets like the US, China and Japan.

Recall history: Japanese automakers Toyota, Honda and Mitsubishi have reported some of the largest recalls over the past three years.

Current status: Japanese carmakers, who are otherwise known for their quality products, have come under tremendous scrutiny over the recent spate of recalls.

Policy: Those found selling faulty vehicles and failing to report vehicle defects and recalls will be fined up to ` 11 crore. 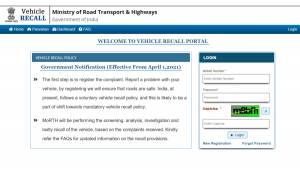