Vazirani Automotive, an innovative startup from India, is preparing to introduce 'Ekonk', a one-of-a-kind electric hypercar. 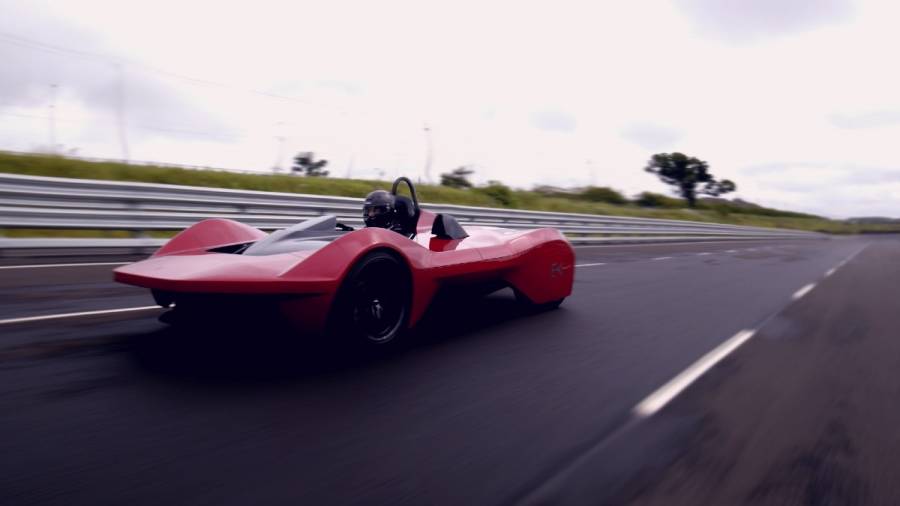 Chunky Vazirani relocated to Mumbai in 2015 after working for automotive leaders such as Rolls-Royce and Jaguar. The goal was to develop next-generation electric cars and technologies that would put India on the map of extreme vehicles throughout the world.

Chunky Vazirani introduces the world to 'Ekonk', a new single-seater spaceship lookalike automobile that claims to be not just the fastest car ever made in India, but also one of the world's fastest accelerating cars. The Ekonk also puts the company's one-of-a-kind battery solution to the test, which substitutes the company's century-old complicated liquid cooling technology.

Ekonk in the Indian scriptures signifies the beginning of the divine light. The big bang. "For us, Ekonk signifies our real beginning, where for the first time design and innovation comes together. It's our first vehicle that's 'alive'," says Chunky Vazirani

The Ekonk is supposed to be one of the most aerodynamically fluid automobiles on the market, with one of the lowest drag coefficients for its class. That is primarily why the car's back wheels are covered. It stands out thanks to its revolutionary battery efficiency and lightweight complete carbon fibre body. With a total weight of 738 kilogrammes, it is extremely light, especially for an electric vehicle, with a power output of 732PS, it almost achieves the ideal power-to-weight ratio of one to one. Vazirani Automotive created the car from start to finish, and it was tested at the recently opened Naxtrax high-speed facility near Indore, where it reached a peak speed of 309 kmph. It takes only 2.54 seconds to accelerate from 0 to 100 kmph

Ekonk's data and technological learnings will be applied to the production version of Shul, India's first hypercar concept, which was unveiled at the Goodwood Festival in the United Kingdom. Vazirani may produce a limited-edition Ekonk for clients to purchase in the future

Speaking about Ekonk, Chunky Vazirani, Founder and CEO of Vazirani-Automotive shares, "With the advent of electric vehicles, companies around the world have to start from a blank canvas. This is the perfect time for India to innovate, develop and pioneer this EV era."

Rolls Royce preview its first electric car, the Spectre and will go on sale in 2023 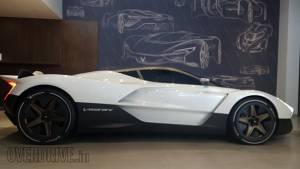 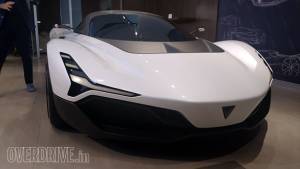 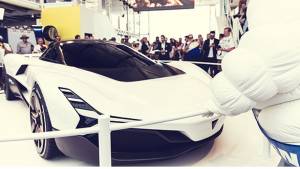