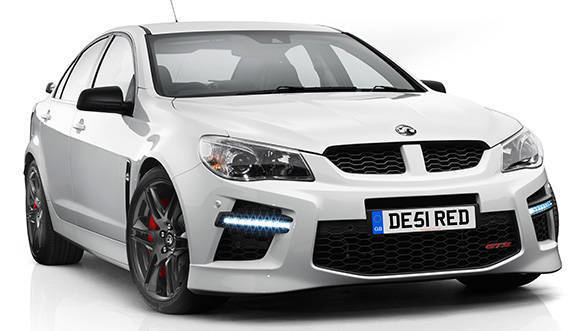 The new 2014 Vauxhall VXR8 GTS goes on sale this year-end in the United Kingdom. Priced at Rs 46.91 lakh in the US, it shares the supercharged 6.2-litre LSA V8 engine of the Chevrolet Camaro ZL1.

Coming from the HSV Gen-F GTS from General Motors' Holden subsidiary, the rear-wheel-drive VXR8 GTS racks up 584PS and 738Nm of torque combined with a six-speed manual transmission with an oil cooler and a twin-plate clutch. Buyers will also have an automatic gearbox option. 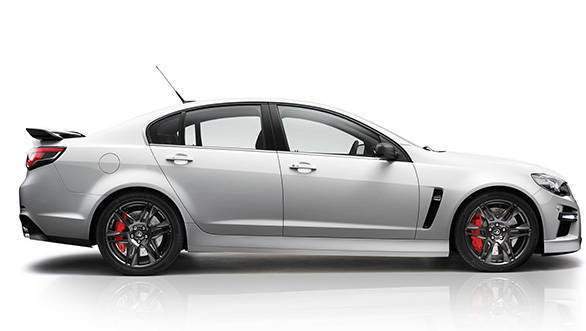 The VXR8 GTS is significantly more powerful than its stable-mate, the 2014 Chevrolet SS, who's normally aspirated 6.2 V8 engine makes 420PS and 562Nm of torque. GM's British unit hasn't released 0-100 acceleration or top speed figures yet, but if numbers of the current VXR8 are anything to go by - powered by a normally aspirated LS3 V8 engine - it touches 100kmph in just 4.9 seconds and tops out at 250 kmph. 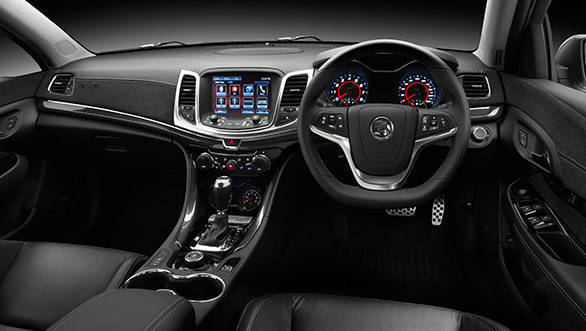 "The very fact that cars like the VXR8 GTS still exist proves that there is a small, but immensely passionate band of customers out there who want to drive something which is unique and special," said Vauxhall executive Stuart Harris.

If the VXR8 GTS does well, people in the US can hope for an SS version of the GTS. 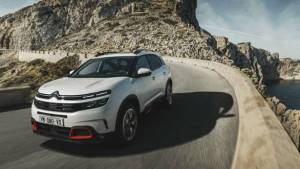 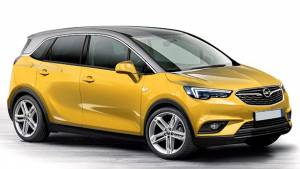