Vardenchi, the Mumbai-based motorcycle customisation house, has confirmed that two iconic Moto Morinis will be launched in Indian at the Auto Expo 2014.

Last year, the custom house tied-up with the iconic Italian motorcycle manufacturer to import and distribute its motorcycles in India. OVERDRIVE was the first to report the story. Read full report here.

It seems that Moto Morini's initial focus in India will be limited to off-roading/adventure motorcycles with the Italian company choosing to leave its street bike Corsaro 1200 out of its Auto Expo lineup.  Read the history of Vardenchi and Moto Morini here. The prices of both the motorcycles will be announced at the Auto Expo. By June-July 2014, the first lot of Morinis will be delivered to the customers.

Vardenchi Motorcycles founder Akshai Varde said, "I personally rode the Morini across Europe and instantly fell in love. These highly tuned beasts are genuinely the most fun motorcycles to have in your stable. I see this alliance as a initiator of a luxury segment in motorcycling that will prove to be a game changer."

All the three motorcycles will be powered by the same 1187cc V-twin that the company calls Bialbero Corscorta. This engine was designed by Franco Lambertini, a former engine designer for Ferrari, who was also responsible for the 1970s 31/2, perhaps Morini's most famous model in history. 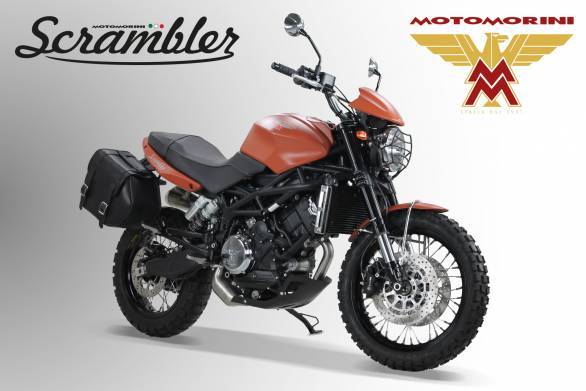 Moto Morini Scrambler is built for all-terrain crossover use, ably aided by the 19" front wheel and the tread-blocked tyres, be it asphalt, the cobblestones, or else the off-roads. The Scrambler is equipped with the Bialbero CorsaCorta 1187cc twin-cylinder that makes 120PS of power and and 102Nm of torque. The 21-liter tank is one of the most striking styling elements and has a sporty and ergonomic design which is not intrusive for the rider. 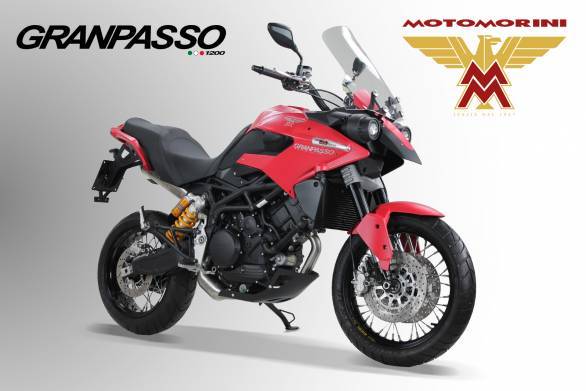 The Granpasso 1200 is Moto Morini's answer to the BMW and KTM adventure series. It boasts a 1187cc V-twin oversquare engine which is good for 120PS of power and 103Nm of torque. The clutch is a multi-disc wet slipper one while the brakes are dual-Brembos. Typical to these class of motorcycles, the Granpasso has an oversize windshield and comfortable seats. Suspension duties are taken care by Marzocchi upside down units in the front and an Ohlins side-mounted monoshock with a piggy bank reservoir. 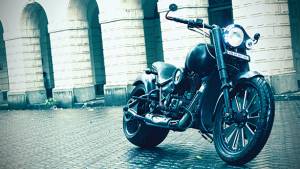