Usain Bolt is brilliant beyond compare. He not only runs faster than any other human being but also writes his own history with every stride he takes. Bolt is so fast that he could have finished 100 metres in the time it's taken me to type the headline of this article.

He is the undisputed king of track and field -- sweeping the 100m, 200m and 4x100m relays in each of the past three Olympics. And it's not surprising that the fastest man on the earth loves driving fast cars too. 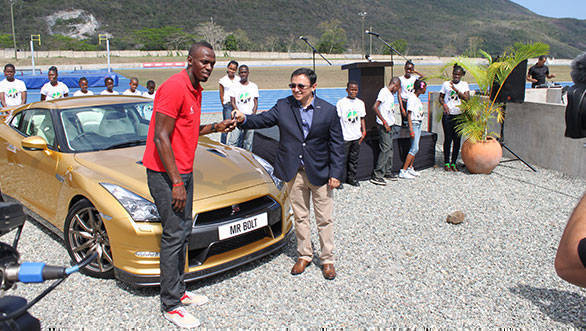 Since his fellow Jamaican athlete Asafa Powell told him to look at the GT-R, Bolt is gaga over the 315kmph car. He not only fell in love the car but also ended up owning two -- a black one and a gold one. Nissan gifted Bolt with the gold-painted GT-R after his record-breaking second-triple performance at the London Olympics.

The car features specially fitted, hyper-titanium colour-coated, 10-spoke RAYS aluminium-alloy forged wheels, which add extra flair to an already bold exterior that is highlighted by an exclusive 'Spec Bolt' emblem. Nissan also let him style the car, but he regrets that he styled his GT-R with white interior.

"I would not advise anybody to get a white interior," he told Sun Motors. "It looks nice but it stains. It's a task to stay clean. It's cool though."

The sprinter -- whose Twitter bio says, "I don't think limits" -- is no stranger to the accidents too.

"The first accident was just a freak accident," he said. "I don't know exactly what happened. I rolled that one. Three times." Though he was barefoot during the accident, he was lucky enough to escape unscathed.

Bolt said the second accident in a BMW M3 was even less serious.

"I just came around the corner. The road was oily and the back went out. I overcorrected and swung around, and I hit the rail. I felt bad about that one actually because I'm better than that."

Bolt is now trying to get his third GT-R -- the 2017 Nismo. And it won't be surprising if Bolt ends up with as many GT-Rs as his gold medals!

FIRST CAR
Honda Accord Automatic. However, he could drive it only for three weeks as someone smashed into the side and wrote it off

DREAM CARS
The Lamborghini Aventador, the Shelby Mustang and the GT-R 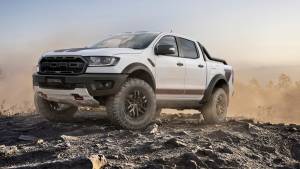 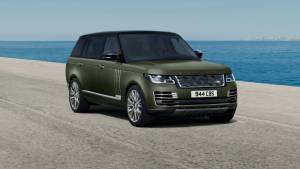