The facelifted Volkswagen Polo and Vento, which have been spotted on test in India a number of times will be launched on September 4. Along with the new fascia, the hatchback and sedan are expected to be equipped with BSVI compliant petrol and diesel engines. 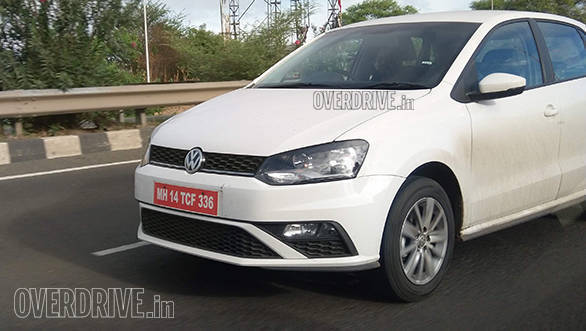 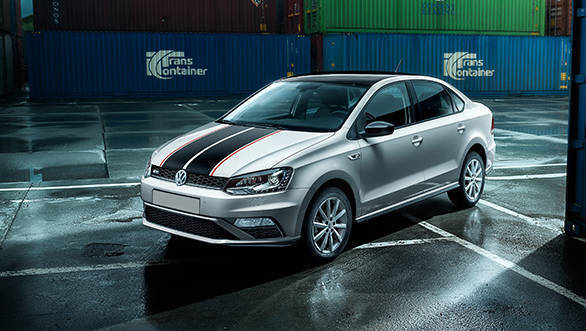 Even with the new emission compliant engines, the Polo and the Vento will continue to get a choice of an optional automatic (seven-speed dual-clutch) gearbox. 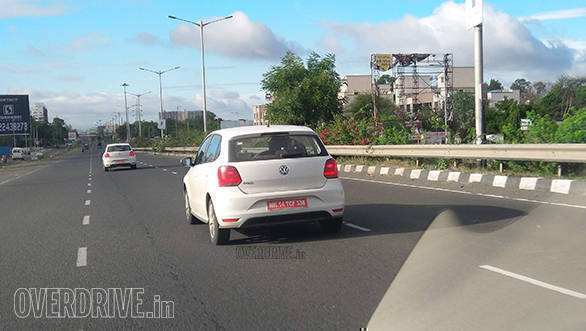 The feature list is expected to be the same in both cars. And the tweaking of the engine could hike the price by Rs 30,000-50,000 on both the cars across variants. Currently, the Polo is priced between Rs 5.71-9.72 lakh ex-showroom. Meanwhile, the Vento retails between Rs 8.64-14.34 lakh ex-showroom. 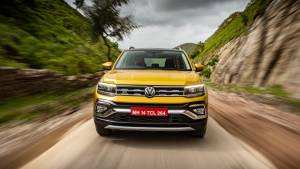