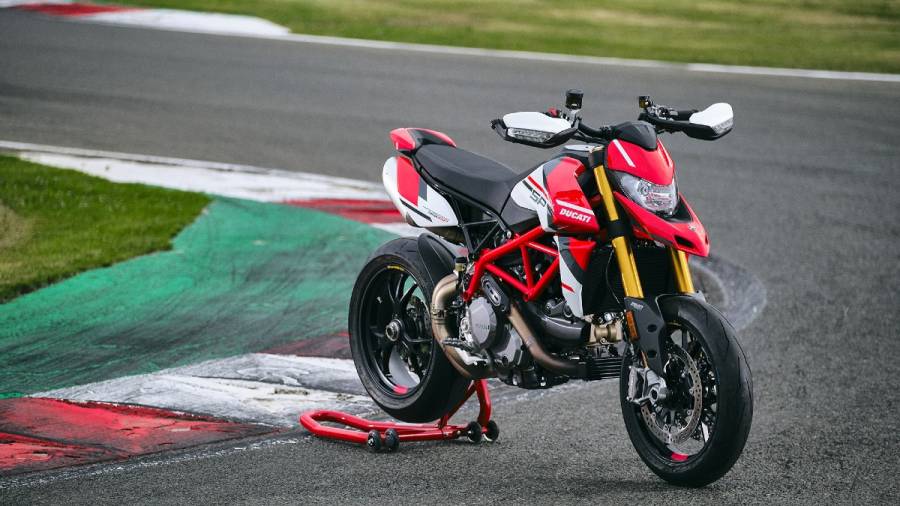 Both variants employ the Testastretta V-twin engine in the same state of tune and a six-speed gearbox. While the Hypermotard 950 range now adheres to stricter BS-VI emission norms, the bike's 937cc motor continues to produce a manic 115.5PS at 9,000rpm and 98Nm at 7,250rpm - which is the same as the older Hypermotard 950 model. The gearbox has been revised to make it easier to engage neutral when the bike is stationary and to improve gear shifts. Both models also get a bi-directional quickshifter as standard equipment. 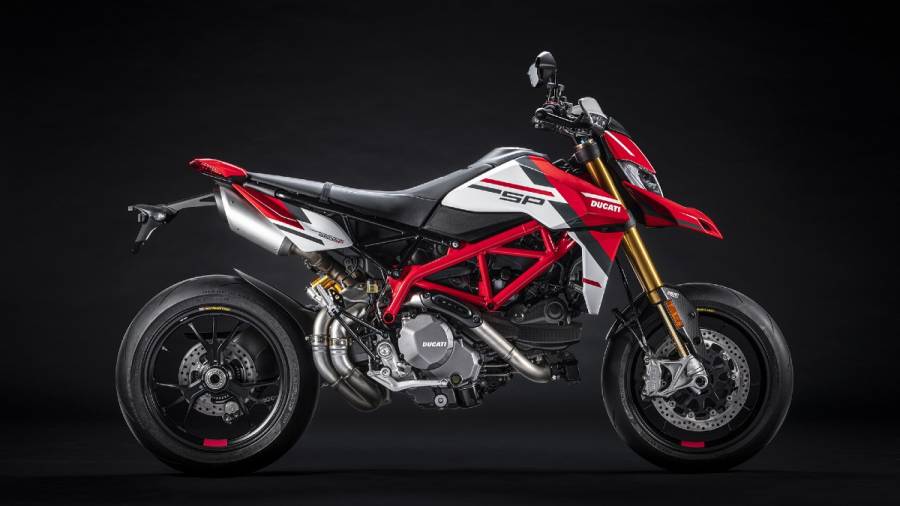 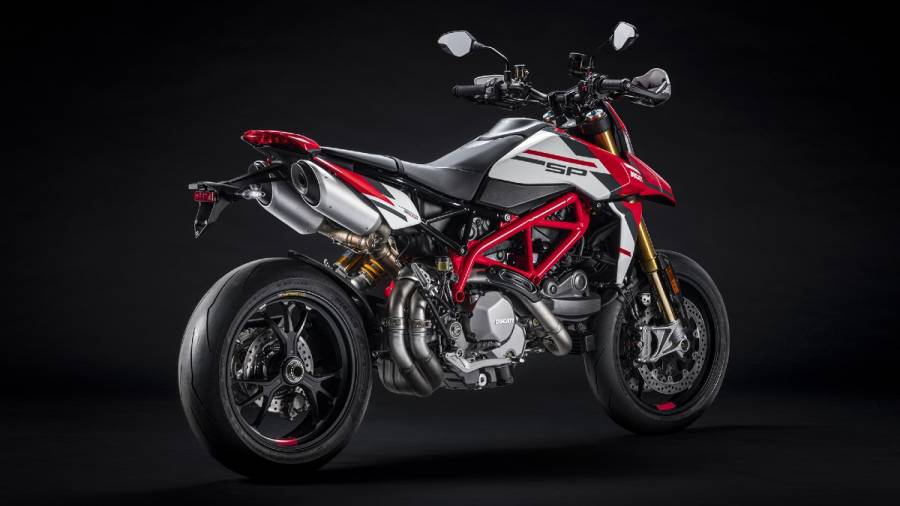 In terms of tech, both models get the six-axis IMU, a 4.3TFT display screen with smartphone connectivity and three ride modes. In terms of riding aids, feature cornering ABS, traction control and wheelie control. 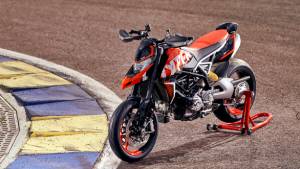 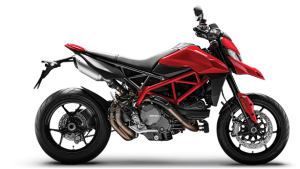 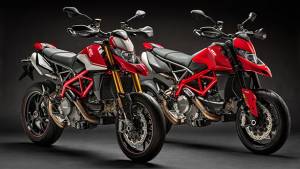