MG (Morris Garages) Motor India will be launching its all-electric SUV, the ZS in December this year. The company has already begun its marketing campaign for the ZS EV in India. The latest campaign featuring Benedict Cumberbatch, as described by MG,  is a call-to-arms for Indians to drive positive societal change and champion environmental conservation through EV adoption. In this TVC, MG has unveiled the India-spec ZS EV with an Indian number plate. 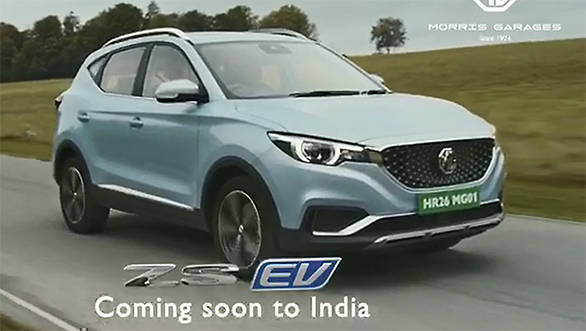 It is being said that MG Motor India will be pricing this SUV below Rs 25 lakh, which will make it competitively priced and also offer a stiff rivalry to the upcoming electric SUV, Hyundai Kona. India will be one of the first countries to get the MG Motor eZS SUV that was displayed at the Guangzhou Motor Show in November last year. The other markets that will see the launch of the MG eZS include UK, Germany, Australia, Thailand and Middle East. The MG eZS will be brought to the country through the CBU route wherein 250 units will be imported from Shanghai in keeping with the Ministry of Road Transport and Highways notification. MG claims that the eZS will be a global offering and will have a driving range of 350km in one single charge. 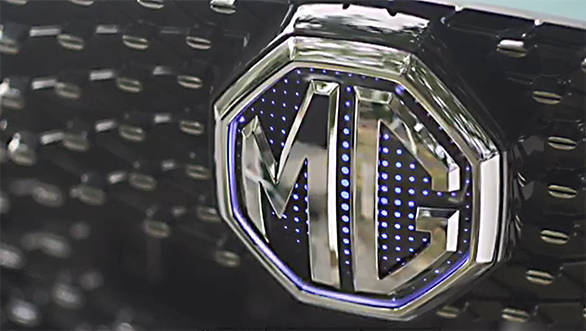 The MG eZS could be powered by a 52.5kWh lithium-ion battery pack, with a claimed 400km+ range. A full charge is said to take eight hours from a wall charger. This battery pack is already in use for other products, in the wide portfolio of parent company, SAIC. We're told that MG Motor India is targeting 75 per cent localisation or higher for their first product, to be built at the Halol plant which was taken over from GM India. The plant has a production capacity of 80,000 units, which is planned to be increased to 2,00,000 in the second phase of operations. 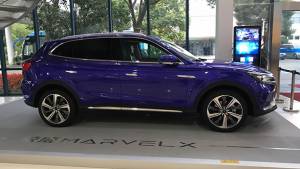