Reports on the internet suggest that the upcoming facelifted Maruti Suzuki Ciaz sedan will continue to be offered with the Fiat-sourced 1.3-litre diesel. This is an inline 4-cylinder turbo diesel which makes 90PS/200Nm. The new 1.5-litre diesel motor being developed in-house is likely to make its debut in the new generation Ertiga in September. The Ciaz meamwhile is expected to launch before that on August 6. 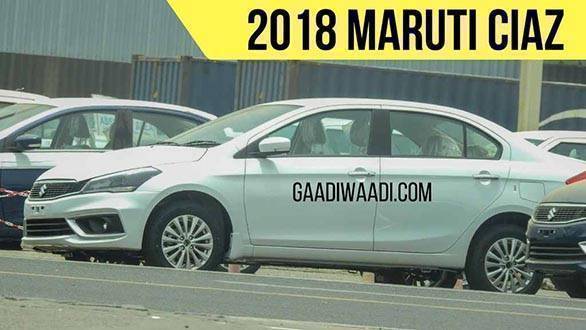 The exact specifications of the new diesel engine are not known yet, but given industry standards, the motor should produce around 100PS and 250Nm.

Also, the upcoming Maruti Suzuki Ciaz facelift will feature the 1.5-litre petrol motor also seen on the Indonesian-spec new generation Suzuki Ertiga. This new K15B motor puts out 104PS and 138Nm, increases of 13PS and 8Nm over the current car. 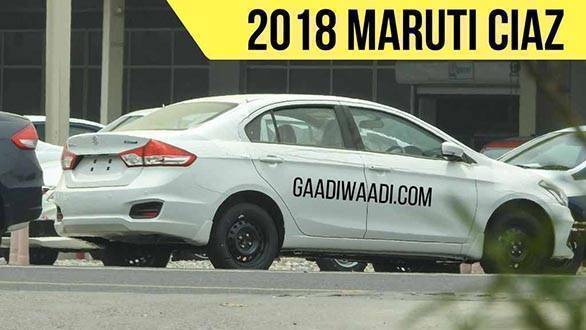 In terms of design, The silhouette of the Maruti Suzuki Ciaz facelift too looks identical to the present model, except for a slight change in alloy wheel design. To the rear, the lights and the boot design have been carried from the present model. The rear bumper too has got a revision in styling in the form of new contours on the lower section. The only image of the interior of the Ciaz facelift that has been put out shows an updated dashboard. The size of the infotainment screen has got larger and even the trims look more premium. It does bear some resemblance to what is offered on the Honda City facelift, that was launched earlier this year. 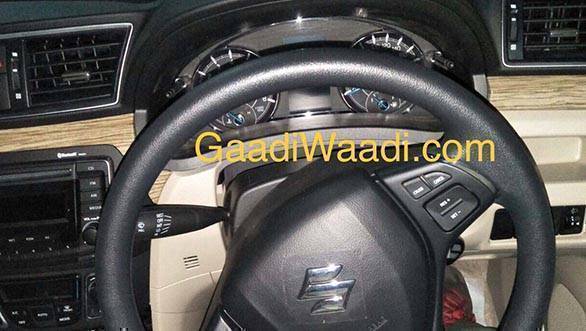 The front profile of the sedan receives more updates than any other, as has been the norm with facelifts. The grille has become thinner and more subtle. Unlike the earlier car, there is restrained use of chrome with only a thin strip above the grille. The headlamps are reprofiled as well with new LED DRLs. The front bumper design has been tweaked with C-shaped chrome inserts around the fog lamps. 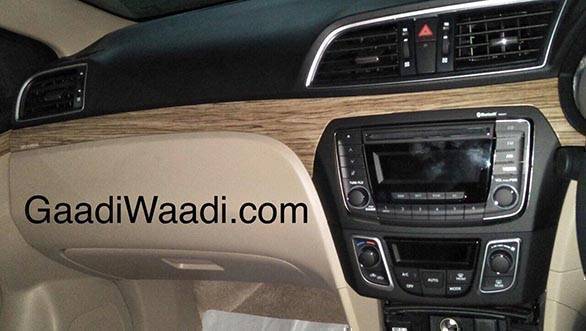