When the Grand i10 was launched, Hyundai had announced plans of bringing in a sedan based on it. The sub-4 metre car was to take on the likes of the very successful Maruti Dzire and Honda Amaze. We caught this test mule near Sriperumbudur, which is home to Hyundai's manufacturing facility. The Grand i10 on which the sedan is based already was stretched, as the car we get in India has a longer wheelbase compared to the European-spec i10. This was done keeping in mind the upcoming sedan and the compact MPV which will be based on it. Much like the Honda Brio-Amaze and Mobilio equation. 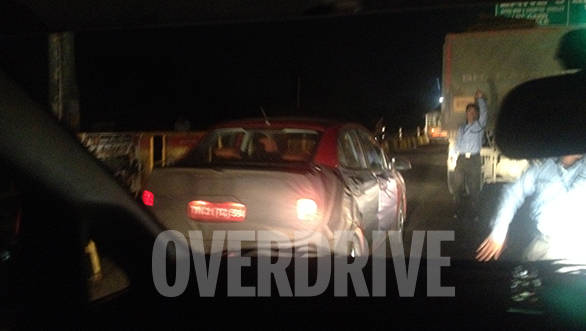 The Grand i10 sedan will carry forward the same interiors as on the hatchback which means it will also have rear AC vents. The sedan though will be more spacious than the Hyundai is likely to retain the same engines which means the 83PS 1.2-litre Kappa2 petrol and the new 73PS/165Nm 1.1-litre diesel engines.  The petrol engine comes mated to a 5-speed manual or 4-speed automatic transmission. The diesel however only comes mated to a 5-speed manual transmission and claims 24.0kmpl fuel efficiency. Hyundai may also plonk in the more powerful 90PS 1.4-litre diesel engine from the i20 in the sedan to counter the weight gain from the Grand i10. But going by the industry standards, they most probably will stick to the same engines from the donor hatchback. 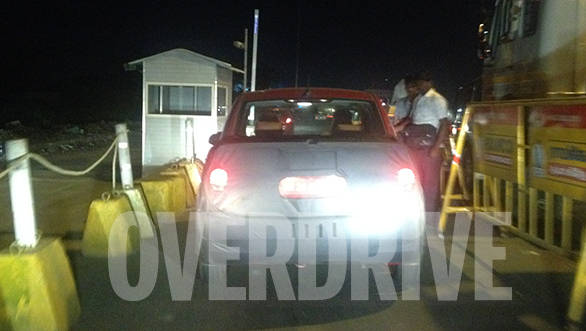 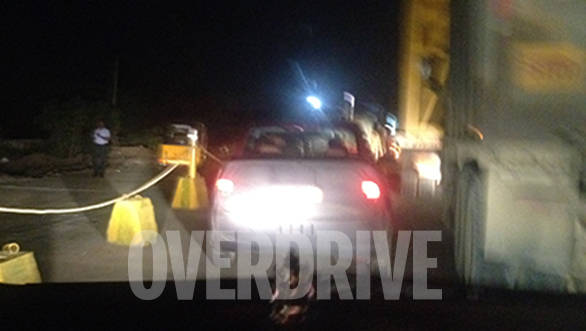 Hyundai will price the new Grand i10 sedan at a premium of around a lakh more than the hatchback. The Grand i10 sedan will also make its Auto Expo debut and will be on sale thereafter between May-June 2014.