The interiors of the next generation Mahindra Scorpio, set to debut in India by early next year or late this year, has been leaked through a set of images accessed by an online news outlet. The images should numerous details about the new SUV's interiors and provide a good idea of the kind of features to be expected in the upcoming Scorpio. The pictures suggest that the 2021 Mahindra Scorpio, codenamed Z101, will feature a more upmarket cabin with heavy use of gloss black and mild chrome highlights. The layout itself is more contemporary now with the large vertical air vents on either side of the new infotainment screen. The screen could be an 8-inch unit and will feature Android Auto/Apple Carplay connectivity, along with some form of connected tech. Also seen here is an automatic climate control system and safety systems like traction control.

There is a new steering wheel as well with a three-spoke design and a large bank of switches while the instrument cluster features a mix of analogue dials as well as a large MID. Other expected features are a sunroof, auto headlamps and wipers, cruise control and LED lighting. 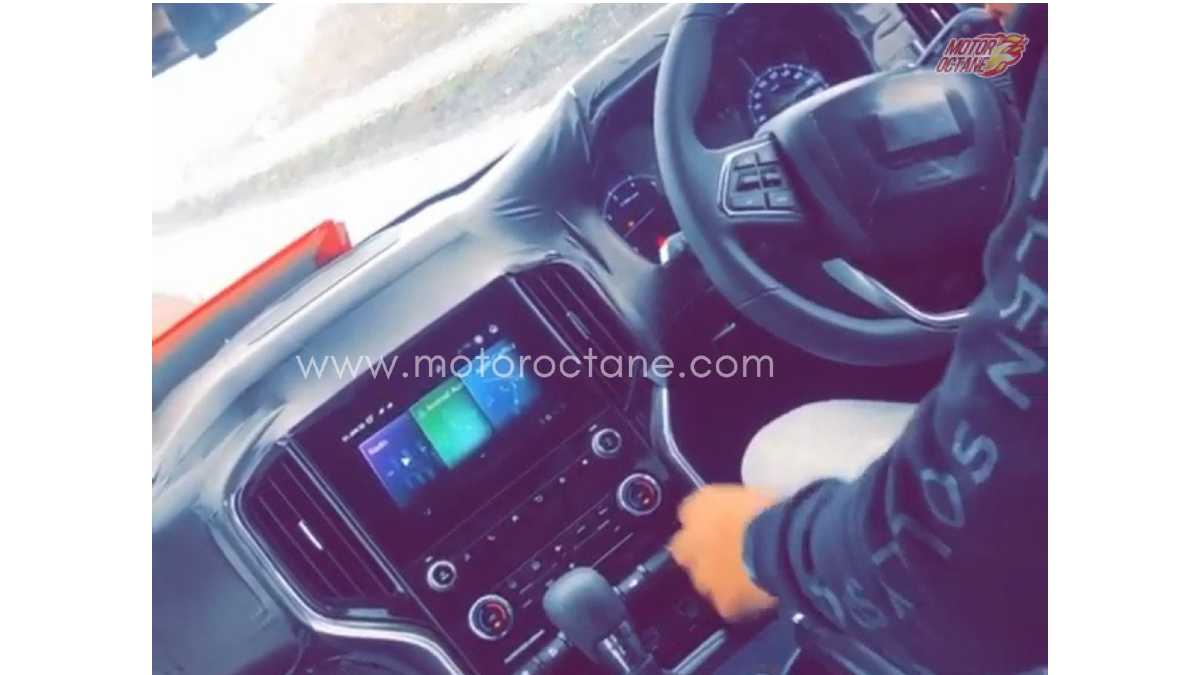 The new Mahindra Scorpio is expected to be larger than the SUV it replaces, although it should feature the new hydroformed Gen 3 ladder-frame chassis that first debuted on the Thar.  Engine options should be similar to the Thar and the upcoming XUV700 as well with the 2.0-litre mStallion turbo-petrol and 2.2-litre mHawk diesel engine. Power outputs should be bumped up over the Thar to around 160-170PS for the petrol and 150 to 160PS for the diesel. There should be a six-speed manual and a six-speed torque-converter automatic option for both.

It is also rumoured that the 2022 Scorpio will get a rugged 4x4 system with a low range function and off-road modes.

Prices of the 2021 Mahindra Scorpio should be significantly higher than that of the current model, given the larger size and longer features list. Prices should start from around Rs 13 lakh and go up around Rs 17 lakh ex-showroom.