Six out of the 15 new two-wheelers from Honda's 2015 range have already been launched. So now we await the nine new motorcycles in the pipeline. We believe HMSI will have the all-new CBR650F and updated CBRs lined up for this year. The Honda CBR650F will be locally assembled and is expected to come with a price tag close to Rs 6 lakh.

Other than that, HMSI is also looking at expanding its facilities in the country. Currently there are three plants (Manesar, Tapukara and Narsapura). A new plant will be set up at Gujarat with HMSI investing close to Rs 1,000 crore for its construction. This facility will have an initial annual capacity of 1.2 million units with production expected to be bumped up to 5.8 million. HMSI also aims to cross the 50 lakh units sold mark in a fiscal year with the hope that the Gujarat plant will help add to the numbers. 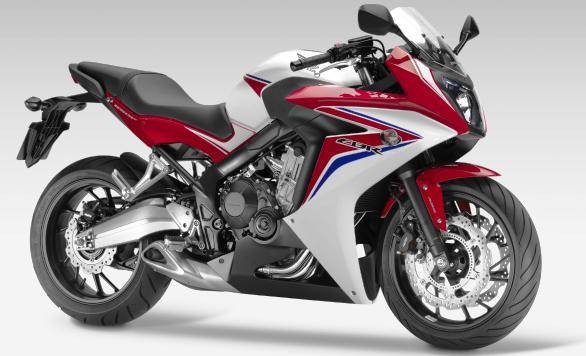 At the recent launch of the five new models from Honda, Yadvinder S Guleria, vice president  sales and marketing, Honda Motorcycle and Scooter India Pvt Ltd said, "Honda will surprise Indian customers across scooter and motorcycle segments in 2015. Starting with the launch of new CB Unicorn 160 in January 15, Honda has re-activated the Indian two-wheeler market with six new offerings in just two months. The launched today takes the Activa legacy further with new generation styling while the new CB Shine boasts of refreshed styling with new features like refined HET engine and CBS (Optional). We are also introducing additional collection of color and graphics in the Dream Yuga and Dream Neo mass motorcycles. Also getting trendy graphics and sporty logo is the Dio moto-scooter which will surely excite the youngsters and grab their attention."

More from OVERDRIVE on Honda's 2015 line-up: 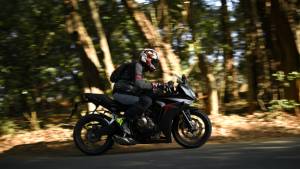 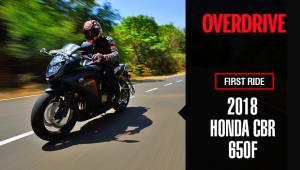 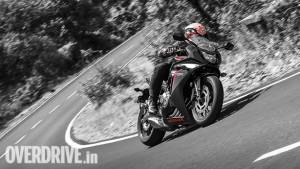