The upcoming Union Budget 2020 is being seen as one of the most important events for the Indian automobile fraternity who has huge expectations from it. It will be presented by Finance Minister, Nirmala Sitharaman on February 1, 2020 making it the second budget for the Narendra Modi-led government. What makes it an important one is the fact that the Indian economy that has already been facing a low phase with the low 2019-20 GDP growth of five per cent which is the lowest in 11 years. Considering the huge contribution of the automobile sector in the Indian economy, corrective measures to improve the state of affairs are being expected in FY 2021. The industry slowdown continues to dampen the sales and demand in the country. Several players in the industry have started voicing out their expectations from the Union Budget 2020, which includes updates in the GST tax rates, reducing custom duties in certain parts and also incentives in exports, all of which would bring some respite to the industry. Here is a quote from Ayyushman Mehta, Managing Director, Sandhar Amkin Industries Pvt. Ltd. 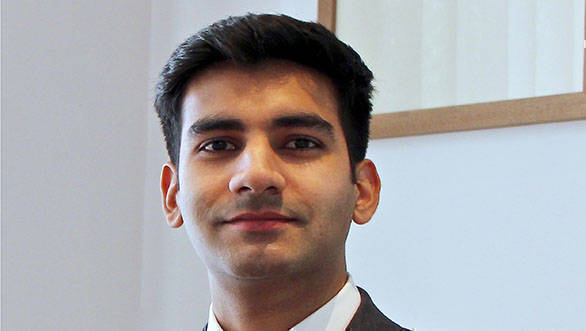 "The Indian automobile sector over the past year has undergone a critical phase with a steep slump in the sales figures of both two-wheeler as well as four-wheeler manufacturers. However, many two and four-wheeler manufacturers have adapted to the new BSVI norms very well resulting in the overall improvement of the product offerings. While the Government has proposed an electric revolution that will provide the auto industry with the much-needed impetus, we expect that the Government should also focus on constructing safer roads in both rural as well as urban areas so that accident figures can be reduced. Furthermore, we hope that there would be stricter norms and implementation to allow only original ISI marked helmets on the roads and lower GST rates from the current 18 per cent to five per cent given it is a safety and essential product so that every rider can purchase ISI helmets at an affordable price. We hope this year's budget can brighten the future for the auto industry in India."

Sandhar Amkin Industries is a joint venture between Sandhar Technologies and Amkin Group. The former is a well-known global manufacturer of automotive components such as automotive security system, sheet metal components, die castings, electric fuel pumps. The JV called Mavox is based out of Manesar, Gurugram, Haryana and plans to enter the rapidly growing Rs 3,000 crore helmet industry in India. 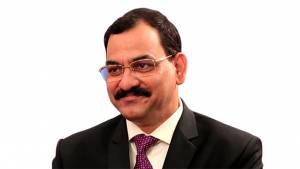 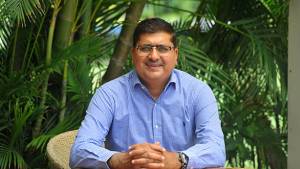 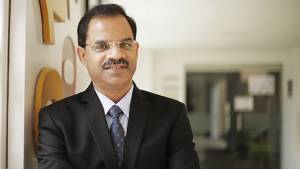