This week will be an important one for India as Finance Minister Arun Jaitley announces the  the Union Budget 2018-19 on February 1, 2018. While every sector in India is eyeing the Union Budget 2018-19 to know about the new developments that will be brought into effect, here are some of the expectations from the the electric vehicle industry in India. 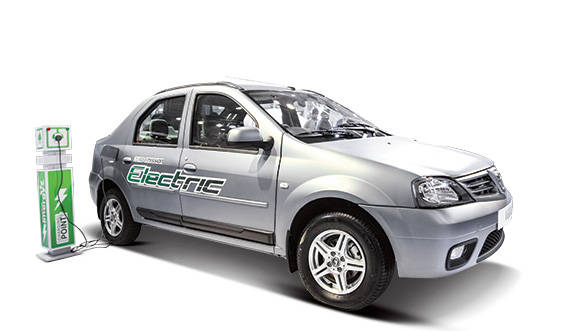 Society of Manufactures of Electric Vehicles(SMEV)

SMEV expects the government to timely announce the launch of the next phase of FAME scheme for a longer period. Due to high ownership cost of EVs in the present scenario, the approach to Demand Incentives (DI) and Viability Gap Funding (VGF) needs to be changed and the existing subsidy module needs to be enhanced for the next 6 years as compared to the previous short term periods i.e. 6 months - 1 year.

Many countries such as Norway, France, Canada, Denmark and Netherlands have already implemented this policy in their respective systems and have garnered a plethora of benefits out of it. For example, Norway now has 36 percent of EVs on road due to such supportive policies. Similar policy can be introduced in India as well as a step to encourage faster e-vehicle adoption wherein the government need not spend money by utilising public funds to make any transactions. It will further encourage customers to purchase more EVs in the upcoming future as well. "The government, on various occasions, has reinforced its commitment to the cause of promoting initiatives to reduce the environmental impact of automobiles in the country. Schemes like Faster Adoption and Manufacturing of (Hybrid &) Electric Vehicles (FAME) under the National Electric Mobility Mission (NEMM) is the framework that defines the roadmap for electric vehicles in the country. However, India has a lot to catch up on, if it wants to match the global trends. More than 2 million vehicles are already on the road across the globe. Our estimates suggest, by 2021 there will be 25 EV models available in India from the domestic, and international manufacturers.

For the companies to see a lucrative business opportunity in the long run, the upcoming finance budget FY 18-19 will be a barometer for the future direction. The sector will be keen to get a clearer picture around the development and deployment of related infrastructure  like charging stations, measures to encourage public-private partnership apart from incentives for research & development and 'Make in India'. The stand that the Hon'ble Finance Minister takes with respect to the Goods and Services Tax (GST) on EVs will further determine the viability. At 12 per cent currently, GST is on the higher side.

Since the government has thoughtful intentions to drive e-mobility in the country, they should consider a one-time income tax deduction for consumers purchasing electric vehicles. Apart from the income tax rebates, the government can take special measures to promote indigenisation of components to bring down costs of EVs. In India, it is still a challenge to manufacture electric vehicles as there are certain parts like motors, lithium-ion batteries that are not available in the domestic market and have to be imported. The government should lower the import duties on such products to give the proper support and boost the adoption of electric vehicles in India."

"The electric vehicles segment today is at a point of inflexion and there is need to take a collective approach from all the industry stakeholders to ensure this vertical drives up to the next stage of growth. The upcoming finance budget FY 18-19, will be closely watched by the industry as it will determine the Government's will to see this sector reach the highs that it has been speaking of translate into action. Need of the hour is to incentivize Research & Development (R&D) which is key to Innovation and Manufacturing that will push the 'Make in India' agenda ahead. I think the vision statement should be revisited, 'Develop and Make in India' for the EV segment. The other aspect which we expect the Finance Minister to be generous about is the Goods and Services Tax (GST), which needs to be rationalized to ensure that EVs don't become dearer, which currently at a high of 12% makes them beyond the reach of prospective customers. Keeping GST at 5% will be a welcome step. Also, the RTO fee waiver will further the cause of overall effective pricing for EVs." 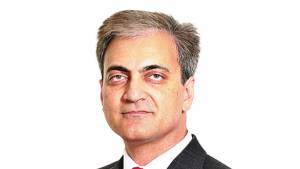 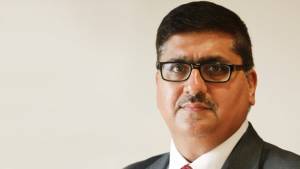