In the previous union budget 2015-16, FAME India (Faster Adoption and Manufacturing of Electric and Hybrid Vehicles in India) policy was unveiled by the Central government. It has been a good step to create a fine eco-system for faster adoption of green vehicles in the country.  In NEMMP, the largest potential of reduction in the pollution and the crude oil consumption was anticipated out of electric two wheelers and small cars. However, as per Sohinder Gill, director, Society of Manufacturers of Electric Vehicles (SMEV), the sale of electric vehicles has not picked up.

"To reduce India's humungous fuel import dependency as well as to tackle the menace of vehicular pollution in our cities, the Government needs to galvanize the eco-system for E-vehicles in the country. The Union budget 2016-17 can be an ideal exercise in this direction and built upon the momentum over the previous budget", says Sohinder Gill. 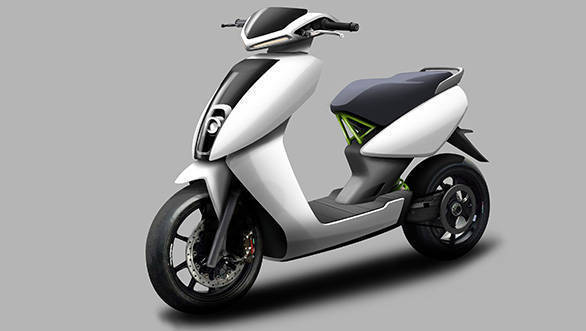 Mild hybrid vehicles have a marginal effect on emissions and crude oil consumption but being the easiest to implement have taken away a large share of the FAME incentive. More and more manufacturers are soon launching mild hybrids. This has resulted in a false sense of achievement on two major objectives of the NEMMP policy that are "major reduction in emissions and crude oil consumption".

Electric Vehicles are the real and complete answer to low emissions and reduced crude oil consumption and should have been given priority over hybrids. On the contrary, the efforts to promote pure electric vehicles seem to have taken a back seat and it is feared that the EV mission may be hijacked away from its prime objective. If we are serious in reducing pollution and crude oil consumption, the Government and industry must make all efforts to put at least one million electric vehicles on the road in a year's time. This can be made possible by the following measures.

Mr. Sohinder Gill of SMEV has identified some of the actions that require the attention of this year's budget:

"We all know that green mobility is the need of hour. We are positive that if these measures are taken we will have a vibrant eco-system for electric vehicles in the country", says Gill. 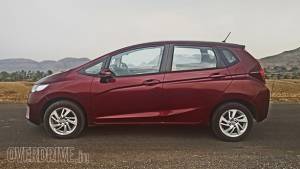 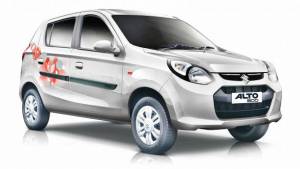 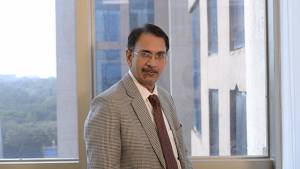