The United States Postal Service (USPS) has selected Mahindra to develop and deliver Next Generation Delivery Vehicle (NGDV) prototypes for testing. Mahindra is one of the six manufacturers selected by USPS for developing prototypes. The selection was made based on the responses to the competitive Request for Proposal issued by USPS in October last year.

In an official release, Mahindra has stated that 'the six selected companies have around one year from contract award to design and deliver their prototypes'. Once the NGDV prototypes have been tested and evaluated, the USPS will announce vehicle replacement awards and production requirements. 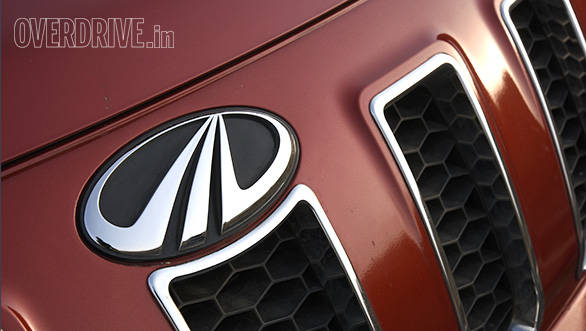 The engineering and design proposal for the NGDV prototypes submitted by Mahindra was led by the Michigan-based Mahindra North American Technical Center (MNATC). The company says that it's prototype proposal 'emphasized on safety, ergonomics and fuel economy'.  Established in 2013, the MNATC is an automobile design, engineering and vehicle development centre.

A few days ago, Mahindra launched the eSupro, an all-electric van in India. Available in passenger and cargo variants, the eSurpo has a claimed range of 112km on a full charge and a top speed of 60kmph.