Joining other two-wheeler manufacturers in India with their positive growth is Honda 2Wheelers India. The two-wheeler manufacturer has reported that in January 2021, it sold 416, 716 units as compared to 374, 114 units sold in Jan'20, amounting to a growth of 11 per cent. The company mentions, despite the low-base effect of last year due to the industry's migration to BSVI norms, Honda drove the domestic two-wheeler industry's positive momentum from the front in January'21, by adding the maximum incremental volumes (+42,602 units) while maintaining normal inventory levels. Including exports of 20,467 units, Honda's total sales jumped 8 percent to 437,183 units compared to 403,406 two-wheelers sold last year. 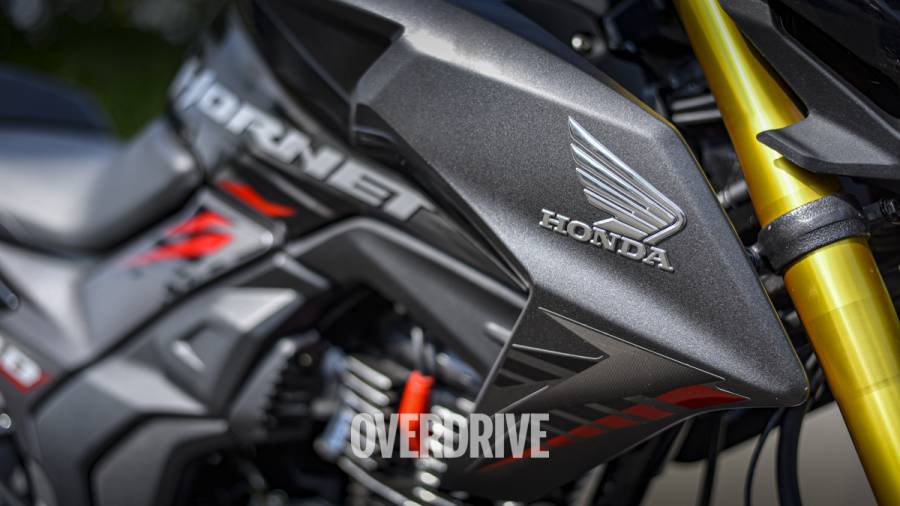 Commenting on this achievement, Yadvinder Singh Guleria, Director  Sales & Marketing, Honda Motorcycle & Scooter India Pvt. Ltd. said, "Honda has entered 2021 with a double digit growth and added the maximum incremental volumes to the industry. While we do foresee the low base effect to remain in play till the end of Q4 and continue into Q1 of FY'22; we are hopeful that colleges re-opening, on-going COVID vaccination drive and stronger urban demand will act as a tailwind for domestic 2Wheeler demand recovery moving ahead. Adding to this, the higher Capex allocation on infrastructure development, new health infrastructure push, increased crop procurement payment to farmers and new scrappage policy in the Budget 2021 can boost sentiments further. Overall, we are excited for 2021 as the stage is set for the launch of another new model from Honda this month." 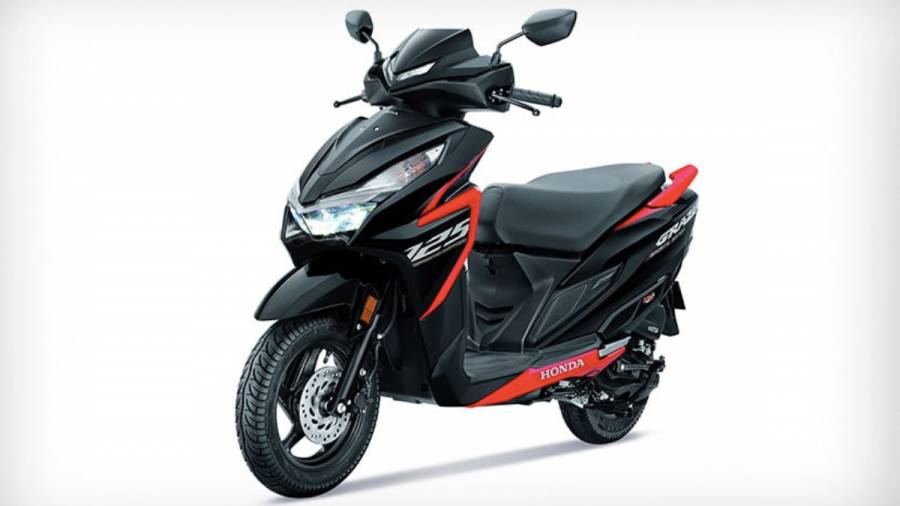