Of late, TVS Motors has been facing a tough time in the market. Now India's fourth-largest producer of 2-wheelers is looking to turn things around with the launch of a range of new products. 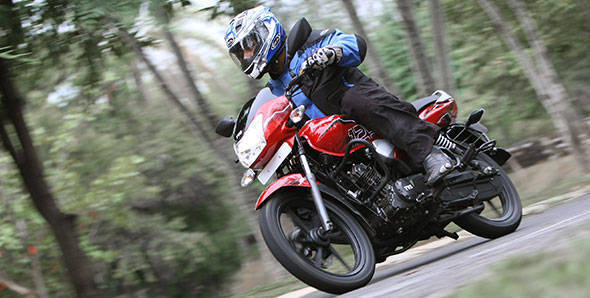 Venu Srinivasan, chairman and managing director of TVS Motors, has announced launch of six new products, including a three-wheeler, before December 2014. The announcement came at the TVS Motors's 21st Annual General Meeting (AGM) held at Chennai.

"There have been certain delays because we have consistently been improving quality. We have acquired significant engineering processes and knowledge over the last one year of working with BMW. I will stick my neck out and say our company will do better next year despite the recession," said Srinivasan.

TVS Motor Company and BMW Motorrad have recently signed a long-term cooperation agreement. The aim of the cooperation is to join forces to develop and produce a new series of motorcycles that will cater to the segment below 500cc.

The new products will include a bike for the executive segment, a reworked Star City, a reworked Scooty and a new Wego-based scooter. TVS Motor will also invest around Rs 150-175 crore on R&D this year. 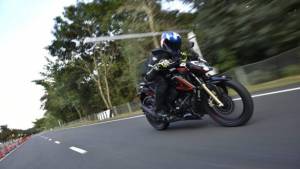 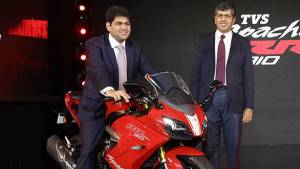 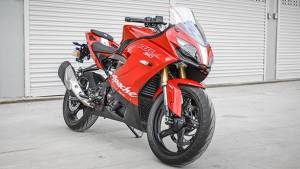