Chennai based TVS Motor Co. will be making an investment of Rs 500 crore at its facility. This investment will be primarily used in the development of an all-new scooter, a new-generation engine and also the company's flagship motorcycle that might be called Akula 310 or Apache RR. 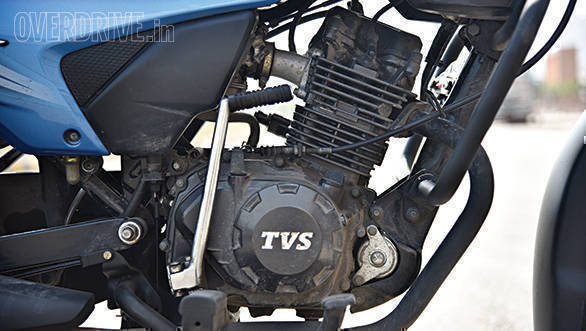 Previously, TVS Motor Co. used to spend in the range of Rs 300-400crore as capital expenditure every year. The same was in the region of Rs 250 crore three years ago. The higher investment of Rs 500 crore that the company is planning to make will be used for the upcoming scooter, that is TVS's core strength as well as the new motorcycle that will be based on the BMW G 310 R.

In addition, the motorcycle manufacturer also plans to increase its production capacity of the plants located in Mysore, Hosur and Nalagarh. It is said that the company will increased the production to nearly 4.5 million units from 3.5 million units. TVS has already become the third largest two-wheeler manufacturer overtaking sales of Bajaj Auto

The new-generation engine will be designed and developed at the company's in-house facility. In addition to taking care of the domestic demands, the new motor will also make way into the company's international offerings. The details of which has still not been disclosed by the company. 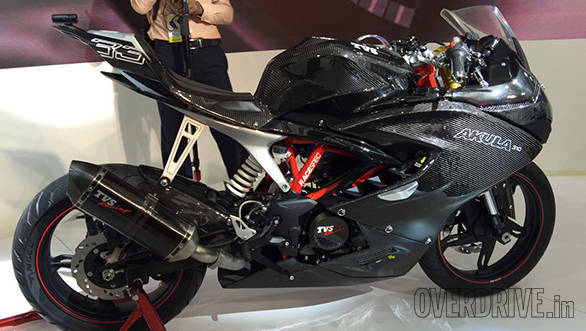 Coming to TVS' flagship motorcycle, the Akula 310 has already been caught testing at different parts of the country. From the images of the test mules, it is evident that the Akula 310 is production ready. We believe it will be manufactured at the company's Hosur plant. The same facility also makes the BMW G 310 R naked sport motorcycle that is exported in many European countries. Since both the motorcycles share many cycle parts, we believe they be made in the same facility. Also, the BMW G 310 R will be launched in India sometime next year, as confirmed by BMW to OVERDRIVE. 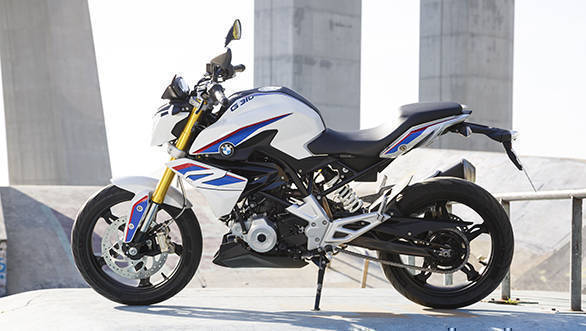 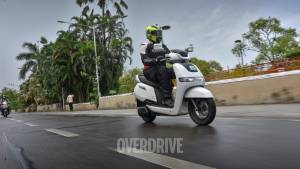 A week with the TVS iQube